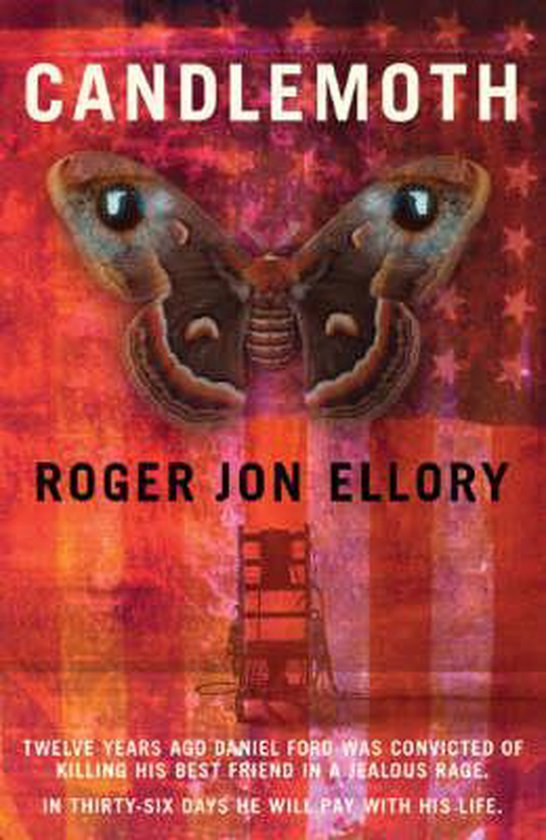 Daniel Ford has thirty days to live. Accused of the horrific murder of his best friend Nathan twelve years before, he has exhausted all appeals and now faces the long walk to the electric chair. All he can do is make peace with his God. Father John Rousseau is the man to whom the last month of Daniel's life has been entrusted. All the two men have left to do is rake over the last ashes of Ford's existence. So he begins to tell his story. Beginning with his first meeting with Nathan, aged six, on the shores of a lake in 1952, through first loves, Vietnam, the death of Kennedy and finally their flight from the draft which ended in Nathan's brutal murder...Meanwhile the clock is ticking and the days are running out...