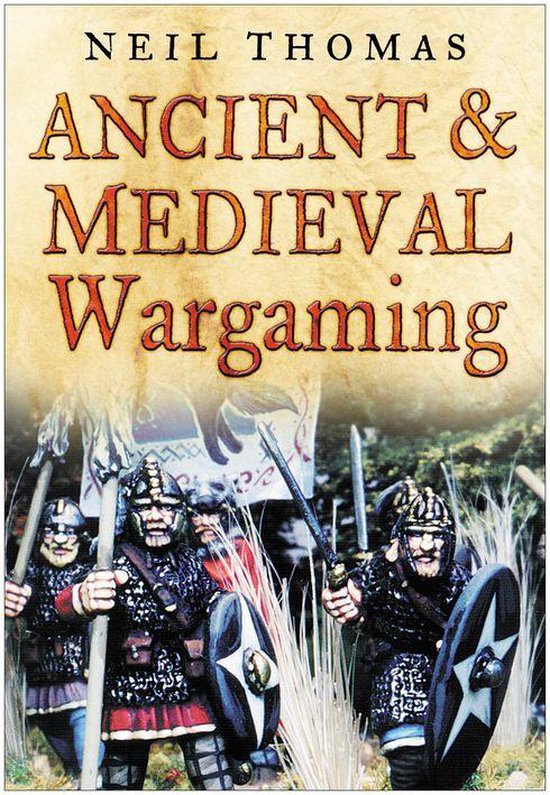 March with Alexander the Great's Macedonians against the mighty empire of the Achaemenid Perisans at Issus in 333BC! Experience the brutality of a Dark Ages struggle between Romano-British warriors and Early Saxon armies in Ad495! Re-fight some of the bloodiest battles of the ancient and medieval worlds, using Neil Thomas's fully illustrated book. Neil brings an authentic historical perspective to wargaming, dividing battles into Biblical, Classical, Dark Age and Medieval sections, each with its own set of rules, battle reports, suggestions on deployment and extensive army lists. A must for novice and veteran wargamers alike, the book includes maps for each sample battle and a selection of colour photographs.