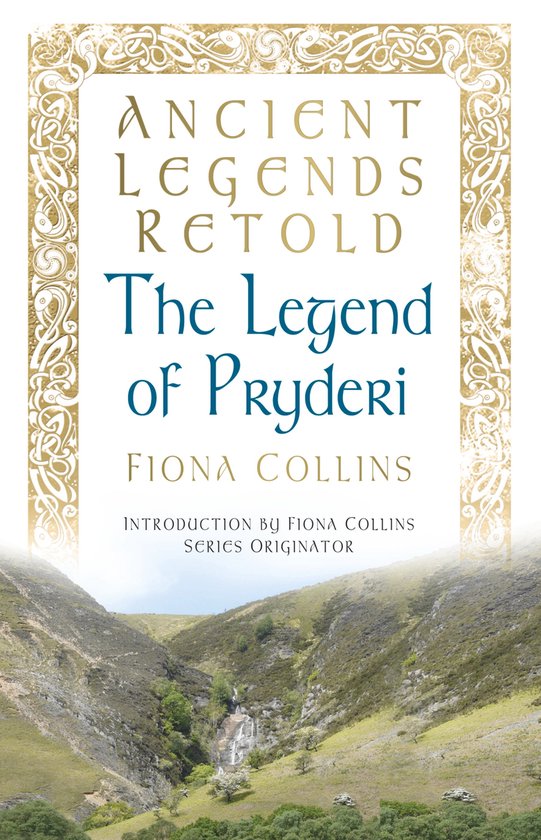 Pryderi led a rich life, but suffered an early death. In the days of 'Once upon a time' that was the way of it, for he inhabited a warrior world - a world of battlefields, cattle raids, magic and might, life and death. Stories about Pryderi have been told time after time since the earliest times. The interwoven tales that tell his story, among many others, have come to be known as The Four Branches of the Mabinogion. You can find the oldest written versions in the National Library of Wales in Aberystwyth, and the Bodleian Library in Oxford. You can find the newest versions on the tongues of Britain's storytellers - though perhaps, even among storytellers, there are not so many who know or tell these tales, which are strange, weird and puzzling.