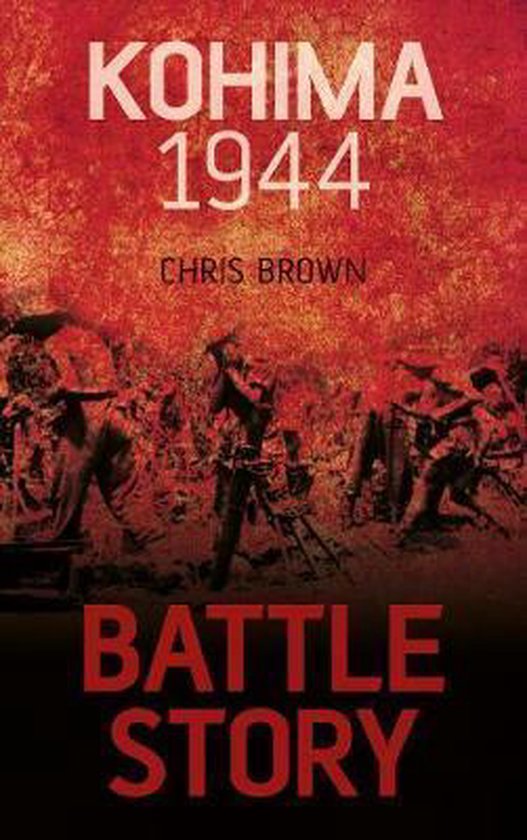 The Battle of Kohima was the turning point in the Japanese invasion of India and known as 'the Stalingrad of the East'. It was a bitter battle fought in three stages, spanning three months and ending with the siege of Imphal. Against the odds, the Commonwealth troops conducted a brilliant defence and counter-attack to pave the way for the re-conquest of Burma. If you want to understand what happened and why - read Battle Story.