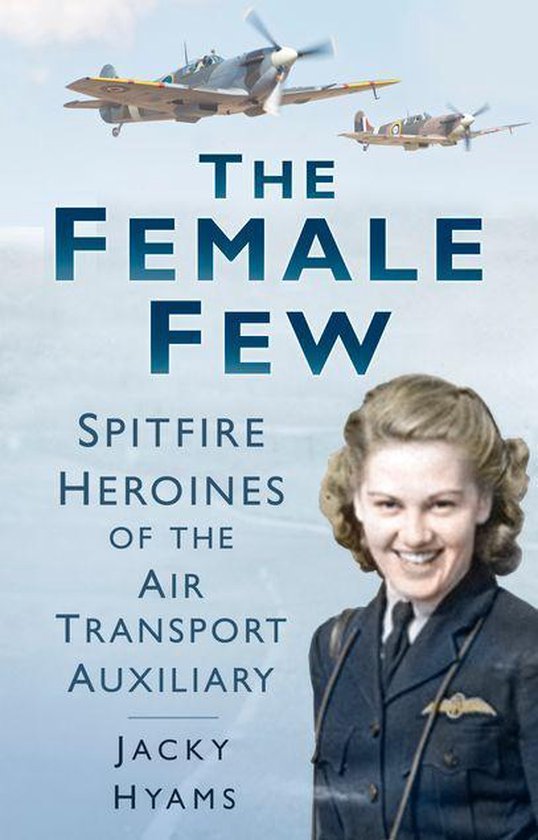 Through the darkest days of the Second World War, an elite group of courageous, gifted women risked their lives as courier pilots, flying Lancaster Bombers, Spitfires and many other aircraft in hundreds of perilous missions across the country. The role of these women pilots of the Air Transport Auxiliary was to deliver the planes to the male RAF pilots who would take them into battle, dangerous work which the women carried out unarmed, without radios. Fifteen would lose their lives. In The Female Few, five of these astonishingly brave women tell their stories for the first time, awe inspiring tales of incredible risk, tenacity and sacrifice. Their spirit and fearlessness in the face of death still resonates down the years, and their accounts reveal a forgotten chapter in the history of the Second World War. As Yvonne Macdonald, now 90 and living in Cape Cod, says: "It was a kind of freedom you never get any other way, it was as if you had wings sewn on your back. A lot of people here in Cape Cod don't even know I was in World War Two. Or what I did.' They do now.