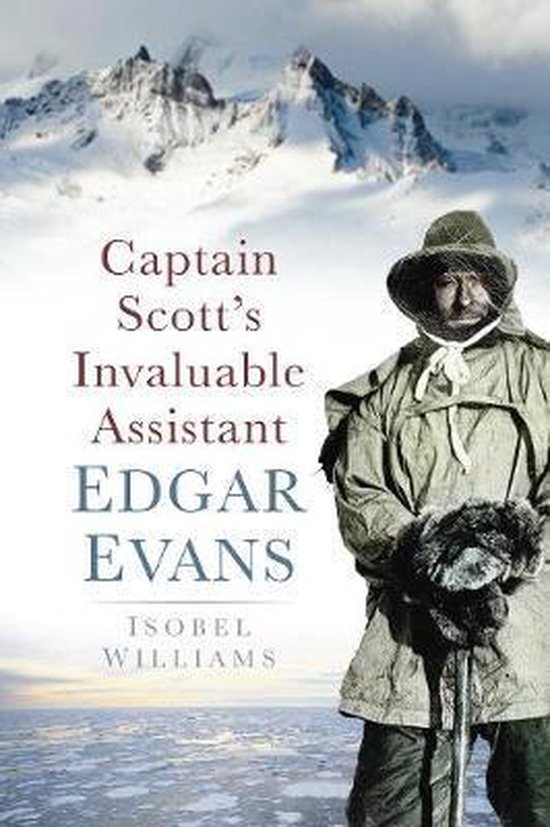 Petty Officer Edgar Evans was Captain's Scott's 'giant worker' and his 'invaluable assistant'. He went with Scott on both the British Antarctic Expeditions of the early 1900s - the 'Discovery' expedition of 1901 and the 'Terra Nova' expedition in 1910 - distinguishing himself on both. In 1903, with Scott, Edgar made the first long and arduous sortie onto the Plateau of Victoria Land. The journey highlighted Edgar's common sense, strength, courage, wit and unflappability. Thus it came as no surprise when, in 1911, Edgar was chosen by Scott to be one of the five men to go on the final attempt at the South Pole. Tragically the 'Welsh Giant' was the first to die on the ill-fated return, and posthumously Edgar was blamed in some quarters for causing the deaths of the whole party. It was suggested that his failure was due to his relative lack of education, which made him less able to endure the conditions than his well-educated companions. Isobel Williams repudiates this shameful suggestion and redresses the balance of attention paid to the upper and lower-deck members of Scott's famous expeditions.