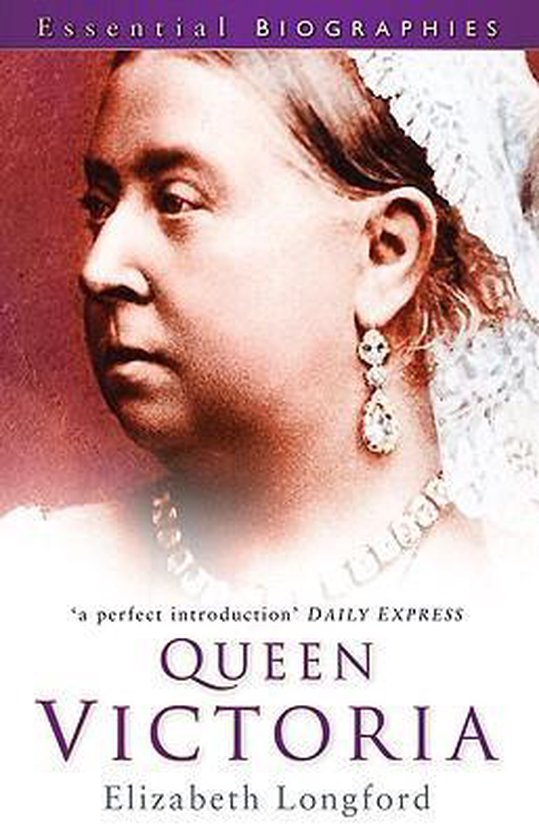 Queen Victoria was the longest reigning monarch in British history. In this concise biography, Lady Longford, long recognised as an authority on the subject, gives a full account of Queen Victoria's life and provides her unique assessment of the monarch. Victoria ascended the throne in 1837 on the death of her uncle William IV. In 1840 she married her first cousin, Prince Albert of Saxe-Coburg-Gotha, and for the next twenty years they were inseparable. Their descendants were to succeed to most of the thrones of Europe. When Albert died in 1861 Victoria's overwhelming grief caused her to almost withdraw from public life for several years. This perceived dereliction of public duty, coupled with rumours about her relationship with her Scottish ghillie, John Brown, led to increasing criticism. Coaxed back into the public eye by Disraeli, she resumed her political and constitutional interest with vigour until her death in 1901.