By Precision Into Power 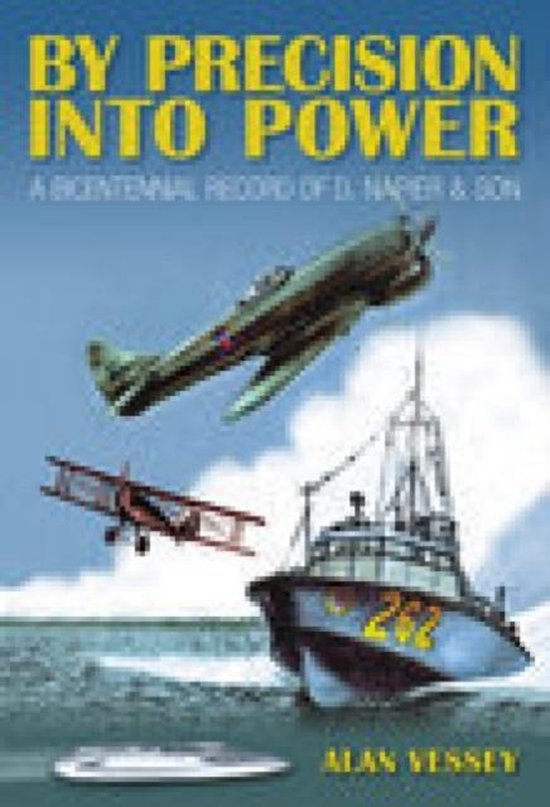 Napier-powered! A whole succession of factories, steam ships, motorboats, aircraft, railway engines, trucks, and automobiles have been powered by an engine from the factories of D. Napier and son. From racing cars to counting machines for the Bank of England, from world-class Deltic locomotives to the Napier Lion racing aircraft engine, the most powerful of the world's machines have been Napier powered. This volume tells the history of D. Napier and Son from the company's beginnings in Lambeth to the works in Acton, NW London. Other works were located in Luton and Liverpool too. At its peak 20,000 worked for the company, which is now owned by Siemens.