The Forgotten Battle of 1066 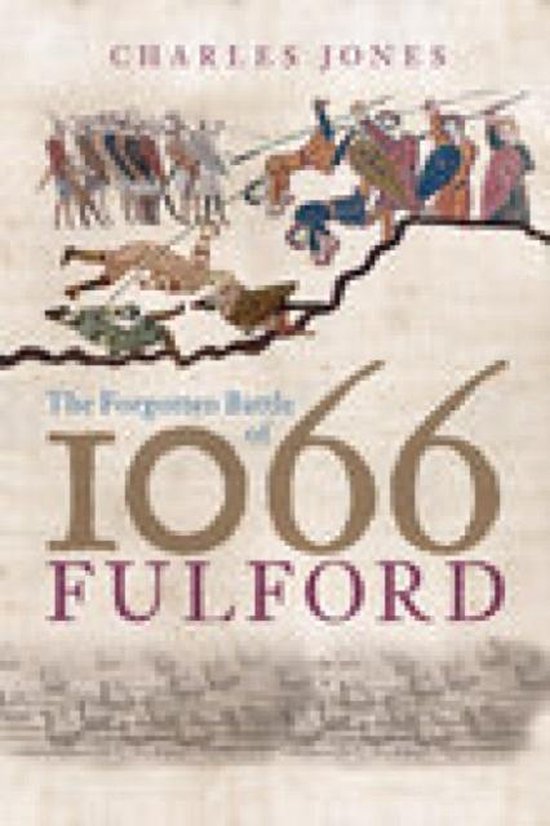 Eight months after Harold II's succession in January 1066, the Viking king of Norway, Harald Hardrada, launched a major invasion of England. 300 Viking longboats with 8,000 Viking warriors aboard sailed up the Ouse to Ricall, south of York. On 20th September, King Harold's immense northern English army under Earls Edwin and Morcar, gave battle at Fulford...This is the story of that battle - barely acknowledged in history books about 1066 - what became of Harold II's army in the run-up to the battle of Hastings and the final discovery of the battlefield site itself, lost for a nearly a millennium.