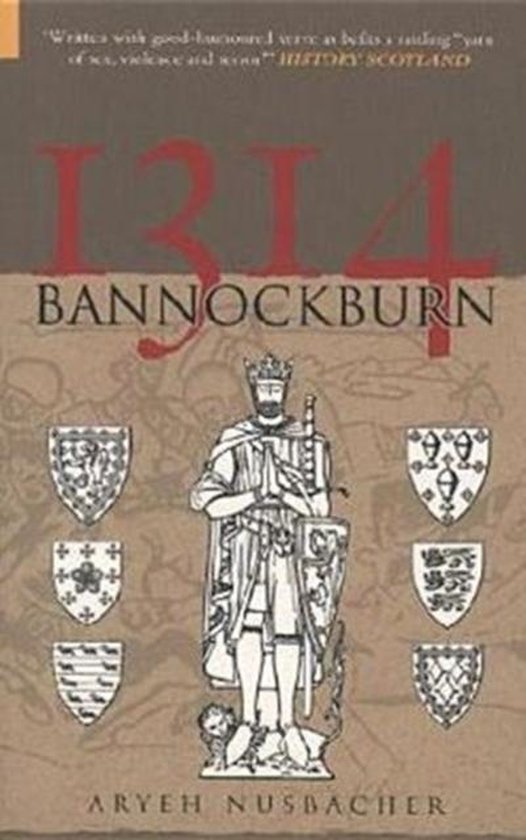 Recent scholarship has illuminated one of the most exciting battles of Scottish history, showing it to be as historically significant as it was romantic and bloody. This book carries the reader through the politics and plans of a military campaign of the Middle Ages. Using recent studies on weapons, warfare, and Scottish history, as well as sound archival sources, this book opens the files on a year's preparation for a massive English invasion of Scotland. In addition to the heroic legends, Bannockburn 1314 examines the common soldiers summoned to war and the knights who fought near them.