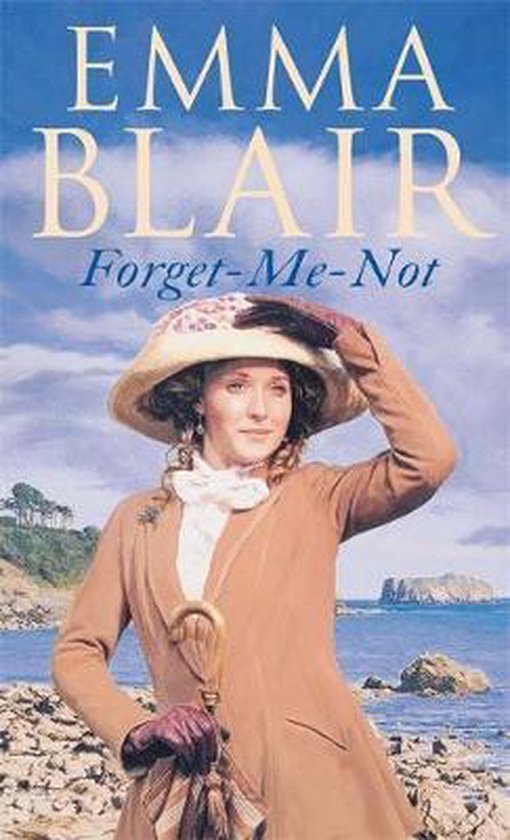 Following her husband's death, Minna runs a small boarding house in Torquay and brings up her son, Tim. Tim becomes a journalist for the local paper, struggling to get by-lines and hoping to make it to a national some day. However, the outbreak of the Great War disrupts his life. Tim resists volunteering for the sake of his mother who can't bear to see her only son go to war, but eventually his guilt at not helping his country makes him sign up for the Royal Flying Corps. For two years he escapes death and injury but finally has a breakdown and is sent home. Elyse Davenport, an actress just past her prime, introduces him to the joys of lovemaking, but his true love is Katherine whose mother pressurises her to marry the wealthy and eminently suitable Miles. Following his death in action, Katherine becomes a VAD in France, but Tim and Katherine don't meet up again until peace is declared.