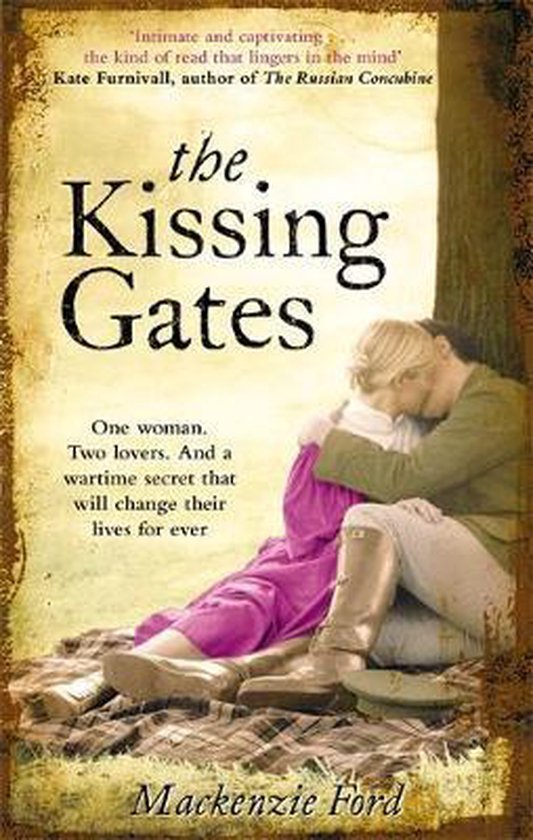 When English soldier Hal strikes up a conversation with German Lieutenant Wilhelm during the ceasefire in no-man's-land on Christmas Day 1914, he has no idea the impact this chance meeting will have. Wilhelm is in love with an English woman, Sam, and presses a photograph into Hal's hand - if he makes it home, Hal must promise to find Sam and give her this token of affection. Hal does make it home, though the war rages on - but the moment he sees Sam he is in trouble. With Wilhelm's shadow looming over their relationship, and his photograph never revealed, Hal begins to live a life that was meant for someone else ...