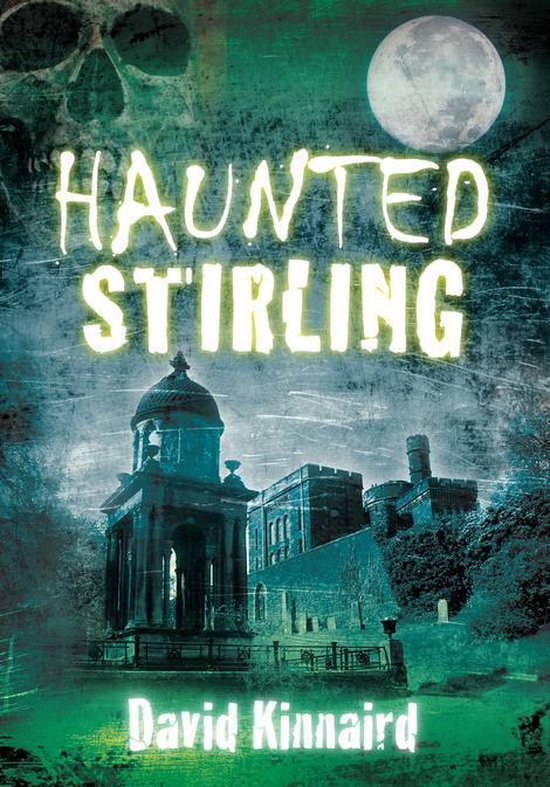 From heart-stopping accounts of apparitions, poltergeists and related supernatural phenomena, to first-hand encounters with phantoms and spirits, this collection of stories contains both new and well-known spooky tales from around Stirling. A whole chapter is dedicated to the mysterious goings-on at Stirling Castle, where cleaners in the King's Old Building claimed to have heard footsteps coming from the third floor — which hasn't existed since a fire in the nineteenth-century; while a 1930s photograph purports to capture the shadow of a phantom guardsman — possibly the same 'Highland Soldier' often reportedly mistaken by tourists for a castle guide. The town itself has no shortage of fascinating tales, including the story of the Old Town's most famous phantom, seventeenth-century merchant John 'Auld Staney Breeks' Cowane, whose spirit is said to inhabit his statue each Hogmanay. A playful ghost supposedly throws pots and pans around the kitchens of the Darnley Coffee House, while frequent power failures and mishaps in the Tolbooth Theatre — originally the eighteenth-century Burgh jail — are blamed upon the malicious spirit of the last man hanged, Alan Mair. Drawing on historical and contemporary sources, Haunted Stirling is guaranteed to intrigue and chill both believers and sceptics alike.