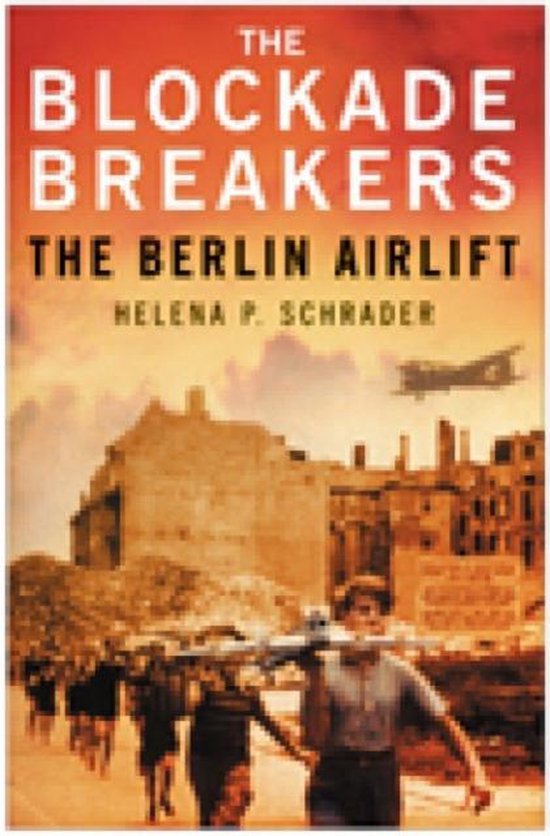 On 24 June 1948 the Sovient Union abrubtly closed all land and water access to the Western Sectors of Berlin. Over 2 million civilians, dependent on the surrounding territory and the West for food, fuel, and other basic goods, were suddenly cut off from all necessities of life. The Western Allies had the option of withdrawing their garrisons and allowing the Soviet Union to take control of the entire city, or of trying to supply the city by air. Never in history had 2 million people been supplied exclusively by air before. None of the senior military commanders believed it could be done. But the political leadership in London and Washington insisted that it must be done. A withdrawal from Berlin would discredit the West at a critical moment in history, when the Soviet Union was expanding aggressively across Europe. Worse, it would endanger the political stability and economic recovery of all of Europe. So the largest and most ambitious Airlift in history was set in motion. It began without the West really knowing what the Berliners needed in order to survive - much less how much those supplies weighed. It was launched despite a lack of airlift expertise in theatre or a unified command structure, an almost complete absence of aircraft and aircrew resources in Germany and serious inadequacies in airfields and air traffic control. But once it took wing, it flew and turned into something that not even its originators and advocates had ever imagined or expected.