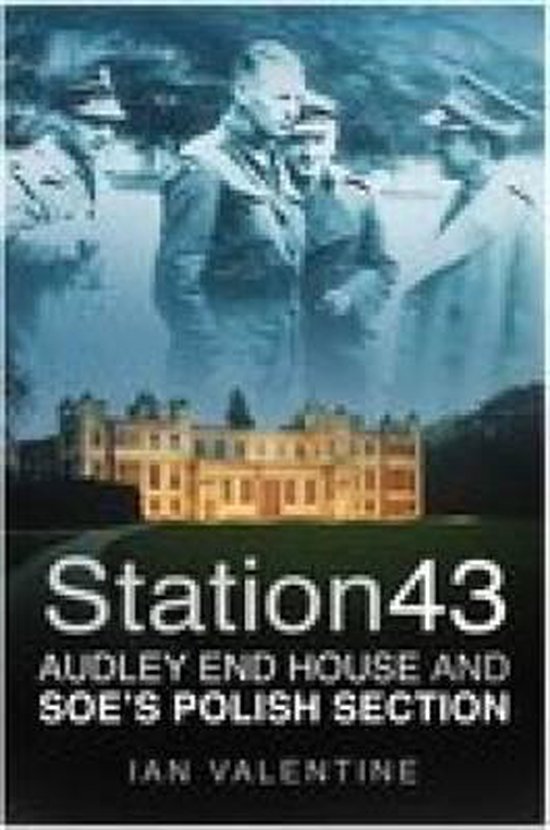 Audley End House in Essex - or Station 43 as it was known during the Second World War - was used as the principal training school for SOE's Polish Section between 1942 and 1944. Polish agents at Audley End undertook a series of arduous training courses in all aspects of guerrilla warfare before being parachuted into occupied Europe. In 1943, Audley End, or Secret Training Station 43, was placed exclusively under Polish control, a situation unique within SOE. The training was tough and the pass-rate low, but a total of 527 agents passed through Audley End between 1941 and 1945. Author Ian Valentine has consulted a wide range of primary sources and interviewed dozens of Polish former agents who trained at Audley End, to write a definitive account of this Essex country house and the vital but secret part it played in defeating Hitler. Set against the background of Polish wartime history, he examines the comprehensive training of agents at Audley End and describes the work undertaken by Station 43's agents in Europe. He also covers the vital link with the RAF's Special Duties squadrons whose crews risked their lives dropping agents into occupied Europe. "Station 43" breaks new ground in telling the hitherto untold story of Audley End House and its role as a vital SOE training school.