In Pursuit of Life 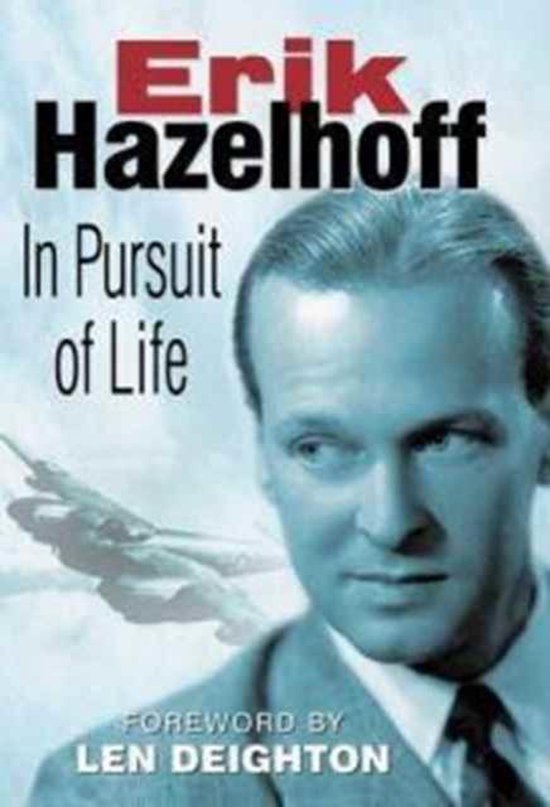 This autobiography offers a portrait of one man's truly extraordinary life. It radiates outwards from World War II in which Dutchman Erik Hazelhoff Roelfzema served as a secret agent with the Special Operations Executive, a bomber pilot with the RAF's elite Pathfinder Force, and after receiving the Dutch equivalent of the Victoria Cross, as aide and confidante to Queen Wilhelmina of the Netherlands. His adventures after the war were no less turbulent and spanned the globe - from sales clerk and actor in Hollywood to blockade runner off New Guinea; vice-president of NBC to bum in New York's Central Park; Director of Radio Free Europe for the CIA to oil prospector in Israel - and above all, a writer.