The Affair of the Bloodstained Egg Cosy 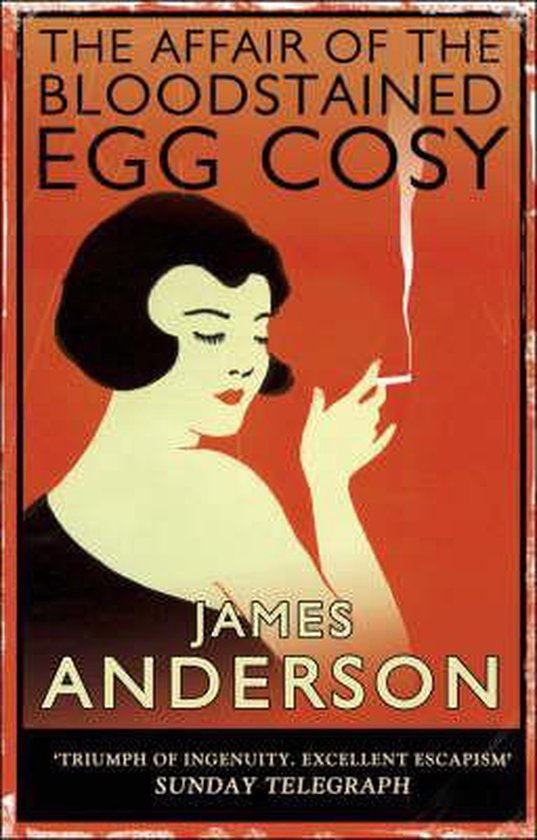 The theft of the diamond necklace and the antique pistols might all be explained, but the body in the lake - that was a puzzle. Don't expect me to solve anything, Inspector Wilkens announced modestly when he arrived to sort out the unpleasantness. And at a house party that included English aristocracy, foreign agents in disguise, a ravishing baroness, a daring jewel thief, a Texas millionaire, and of course, the imperturbable butler, it was going to take some intricate sleuthing to uncover who killed whom and why.