Death is a Word 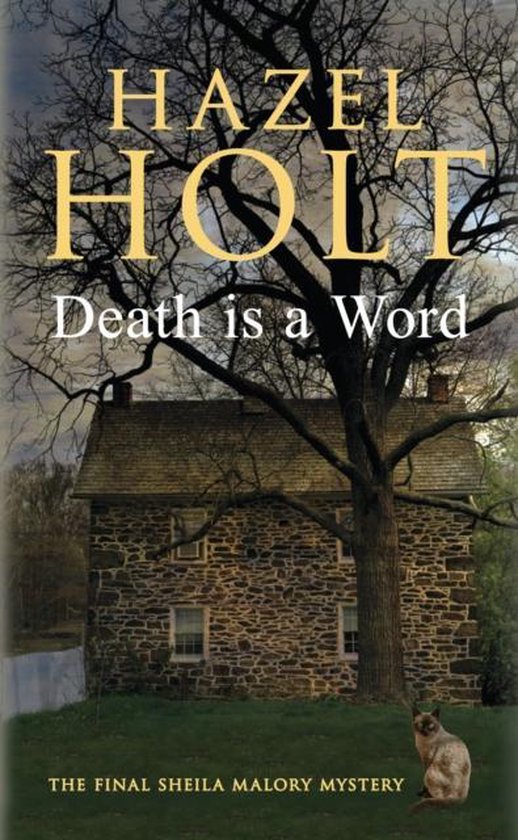 Eva Jackson is Rosemary's cousin ( 'umpteen times removed' ) and she has moved back to her childhood home in Taviscombe after the untimely death of her beloved husband Alan. As is the way of the village, Eva has been pounced upon by the local charities, and it is during a coffee morning that she mentions to Sheila Malory that she fears Alan might have died an unnatural death . Sheila is intrigued and sets out to find out more. But when Eva's body is discovered after a supposed insulin overdose, Sheila wonders if the killer might still be at large in the charming Devon countryside .