The Trouble with Harry 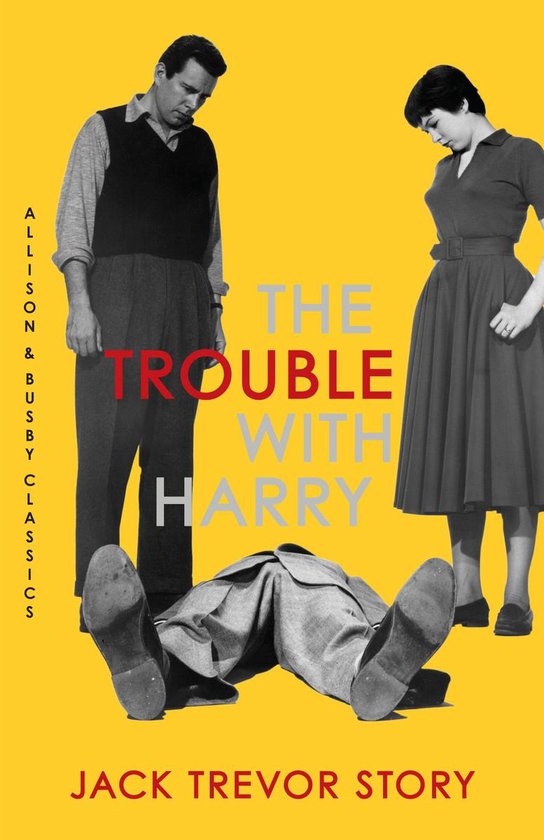 A dark comedy of errors made famous by Alfred Hitchcock. With a new introduction by Michael Moorcock.

On the outskirts of a small town, young Abie discovers the body of a middle-aged man in the woods. Three people are convinced they are responsible for Harry"s death: Captain Wiles thinks he accidentally shot him while hunting rabbits; Miss Graveley thinks she may have done more damage than she intended when she hit him with her shoe  and Abie"s mother reveals that it might have been her too.

The police are called in to investigate, but meanwhile artist Sam Marlow becomes a good-natured sleuth, helping the townspeople to bury, dig up, and rebury the corpse in an effort to evade the authorities and finally discover the truth about Harry.