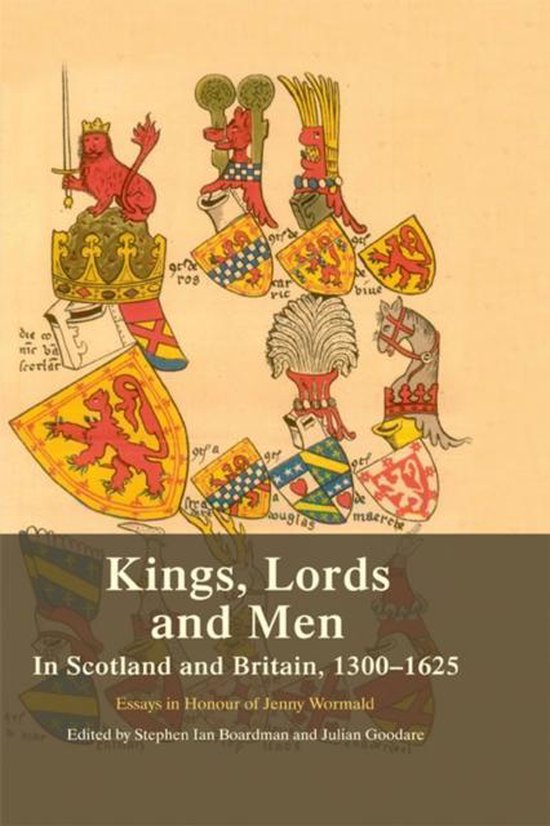 This book includes essays by leading scholars on kingship and lordship in late medieval and early modern Scotland and Britain. Late medieval and early modern Scottish history has seen much recent work on 'kingship' and 'lordship'. But the 15th century and the 16th century are usually studied separately. This book brings them together in a fitting collection in tribute to Jenny Wormald, one of the few scholars to bridge this divide. Inspired by Jenny's work, the contributors tackle questions including: How far can medieval themes such as 'lordship' function in the late 16th-century world of Reformation and state formation? How did the Scottish realm fit into wider British and European patterns? What did it mean for Scotland to be a 'medieval' kingdom, and when did it cease to be one? The volume contains detailed studies of particular episodes alongside thematic pieces which cover longer periods, while some chapters also range beyond Scotland. It takes stock of the continuities and contrasts between medieval and early modern Scotland, and challenges traditional demarcations between these two periods. This is a novel bridging of separate periods in Scottish history. It offers cutting edge work by leading scholars. It sets Scotland in broader context.