Scottish Independence and the Idea of Britain 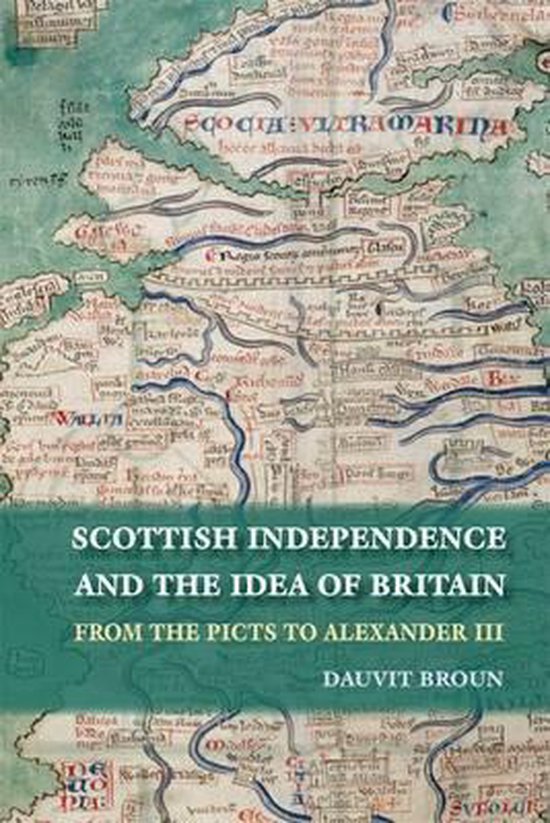 When did Scots first think of Scotland as an independent kingdom? What did they think was Scotland's place in Britain before Wallace and Bruce? The answers put forward in this book provide a fresh perspective on Scotland's relationship with Britain. Broun challenges the idea that the Scots were an ancient nation whose British identity only emerged later on, in the early modern era, and provides new evidence that the idea of Scotland as an independent kingdom in actual fact pre-dated Wallace and Bruce. This leads him to radically reassess several fundamental issues: the fate of Pictish identity and the origins of Alba; the status of Scottish kingship vis-a-vis England; the papacy's recognition of the independence of the Scottish Church; and the idea of Scottish freedom. He also sheds new light on the authorship of John of Fordun's 'Chronicle' - the first full-scale history of the Scots - and explains, in historical terms, the widespread English inability to distinguish between England and Britain. Broun places his arguments in the wider context of the concepts of ultimate secular power in Britain and Ireland and the construction of national histories which were emerging in the middle ages. In conclusion, he casts a fresh aspect on how a Scottish national identity emerged and how the medieval era and, more specifically the Scottish nation, contributed to what is often regarded as an exclusively modern phenomenon.