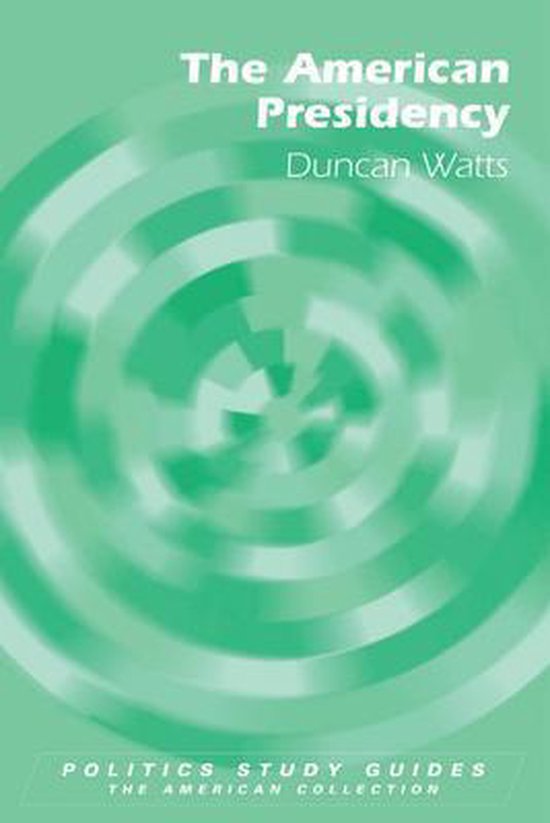 The presidency is a complex topic for study, not least because it defies simple explanations. It is unique and evolving, elastic and changing. Different occupants mould the presidency to suit their own needs and the national requirements of the time. Sometimes, the circumstances have been ripe for an extension of presidential power, for the challenges have called for assertive and dynamic leadership. At others, the notions of separated and shared powers have served to constrain the presidency. This book is concerned with the role and powers of American presidents and the way in which the office has evolved since it was created by the Founding Fathers. Whilst acknowledging that there has been a broad increase in presidential power from the time of the first incumbent, it aims to highlight the waxing and waning of power in that period. It seeks to show how personality, conception of the office and circumstances have influenced the ability of presidents to chart the direction in which they have wished to travel and their ability to implement their programme. Key Features *A short and accessible introduction to the subject with no serious rival *A lucid, lively and engaging introduction to the presidency and those who have occupied it *An interpretative work of sound academic repute *Incorporates the various theories of and the latest research about the nature of presidential power