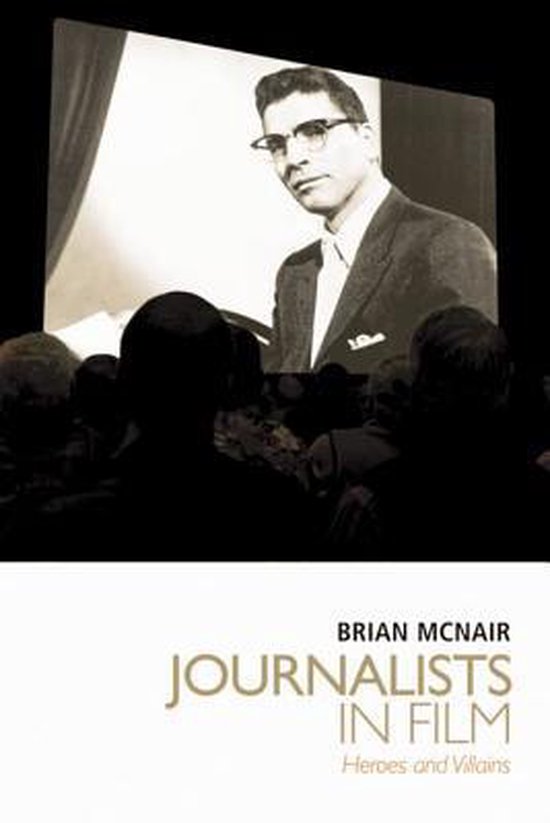 We both love and hate our journalists. They are perceived as sexy and glamorous on the one hand, despicable and sleazy on the other. Opinion polls regularly indicate that we experience a kind of cultural schizophrenia in our relationship to journalists and the news media: sometimes they are viewed as heroes, at other times villains. From Watergate to the fabrication scandals of the 2000s, journalists have risen and fallen in public esteem. In this book, leading journalism studies scholar Brian McNair explores how journalists have been represented through the prism of one of our key cultural forms, cinema. Drawing on the history of cinema since the 1930s, and with a focus on the period 1997-2008, McNair explores how journalists have been portrayed in film, and what these images tell us about the role of the journalist in liberal democratic societies. Separate chapters are devoted to the subject of female journalists in film, foreign correspondents, investigative reporters and other categories of news maker who have featured regularly in cinema. The book also discusses the representation of public relations professionals in film. Illustrated throughout and written in an accessible and lively style suitable for academic and lay readers alike, Journalists in Film will be essential reading for students and teachers of journalism, and for all those concerned about the role of the journalist in contemporary society, not least journalists themselves. An appendix contains mini-essays on every film about journalism released in the cinema between 1997 and 2008.