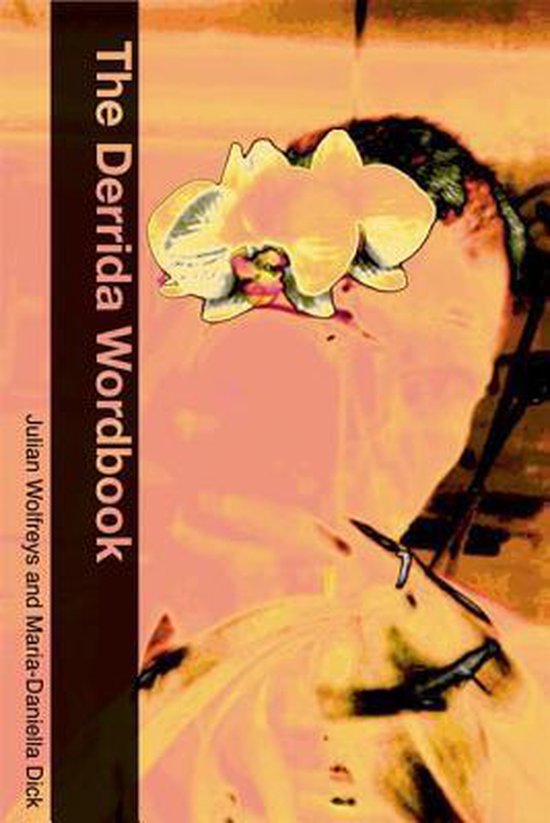 This is a glossary of words associated with Jacques Derrida accommodating the far-reaching implications of his work. Jacques Derrida (1930-2004) was undoubtedly one of the most influential thinkers of the twentieth century. He informed debate across many varied subjects and questions, from literature and philosophy to politics, ethics, religion, aesthetics, and culture. The Derrida Wordbook offers scholars, students, and researchers an extensive glossary, providing the reader with definitions of a wide range of terms employed by, or associated with, Derrida.