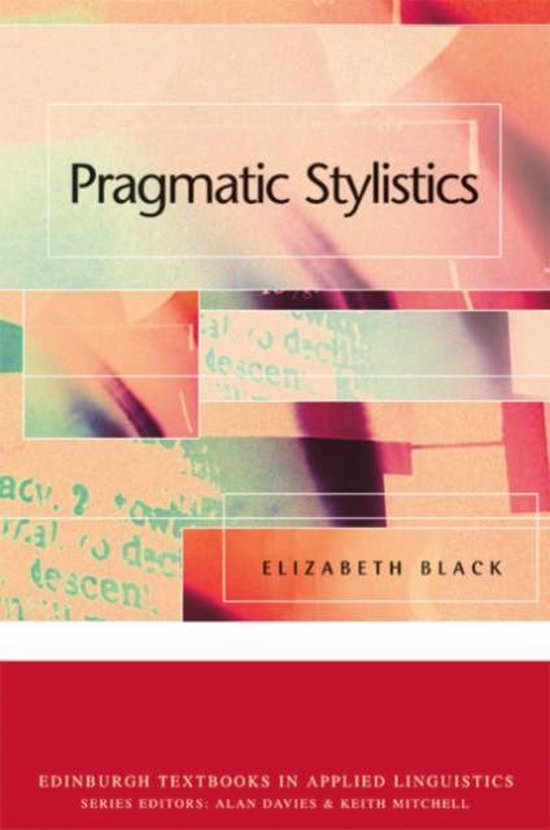 This volume is a study of the language of literary texts. It looks at the usefulness of pragmatic theories to the interpretation of literary texts and surveys methods of analysing narrative, with special attention given to narratorial authority and character focalisation. The book includes a description of Grice's Co-operative Principle and its contribution to the interpretation of literary texts, and considers Sperber and Wilson's Relevance Theory, with particular stress on the valuable insights into irony and varieties of indirect discourse it offers. Bakhtin's theories are introduced, and related to the more explicitly linguistic Relevance Theory. Metaphor, irony and parody are examined primarily as pragmatic phenomena, and there is a strand of sociolinguistic interest particularly in relation to the theories of Labov and Bakhtin. Features *The first pragmatically oriented study of the language of fictional texts. *Introduces a range of pragmatic theories and offers a range of approaches that can be applied to texts. *Includes examples from literary texts, predominantly from the twentieth century - unlike many works on pragmatics which use invented examples.