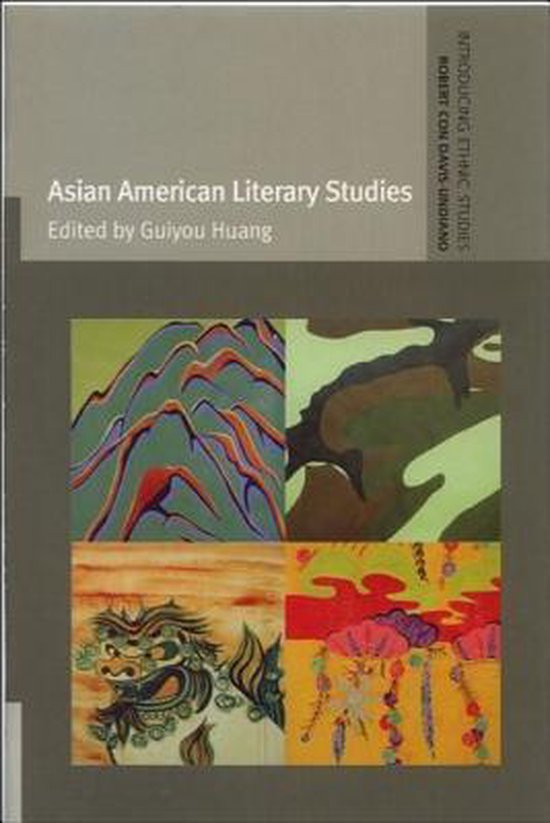 This volume presents global perspectives on Asian American literature by accomplished scholars from Germany, Japan, Singapore, Spain, and the US. It covers a diverse range of interdisciplinary topics in contemporary Asian American Studies across a wide spectrum of ethnic groups: Burmese, Chinese, Filipino, Indian, Japanese, Korean, Malaysian, Pakistani, Sri Lankan, and Vietnamese. Section I probes themes such as the vital role that war plays in the production of Asian American literary works, and the agency of the self in the life writings of Asian American autobiographers. Section II examines the confines of binary oppositions of gender, as well as issues of pan-ethnicity and gender relations. Section III explores the role that performance, film, and language play in the definition of self-identity and in ethnic empowerment. Five intrinsically connected themes run through all sections: gender roles; stereotyping; identity politics; intersections of literature, history, family, and the self; and the impact of wars on Asian American culture and literature. The chapters illuminate each other by discussing ideas and issues that are the enlargements of other, related themes and topics. Key Features * Global perspectives on the literary texts * Interdisciplinary approach to the subject * Contributors' expertise * Up-to-date coverage