Flora of Turkey and the East Aegean Islands 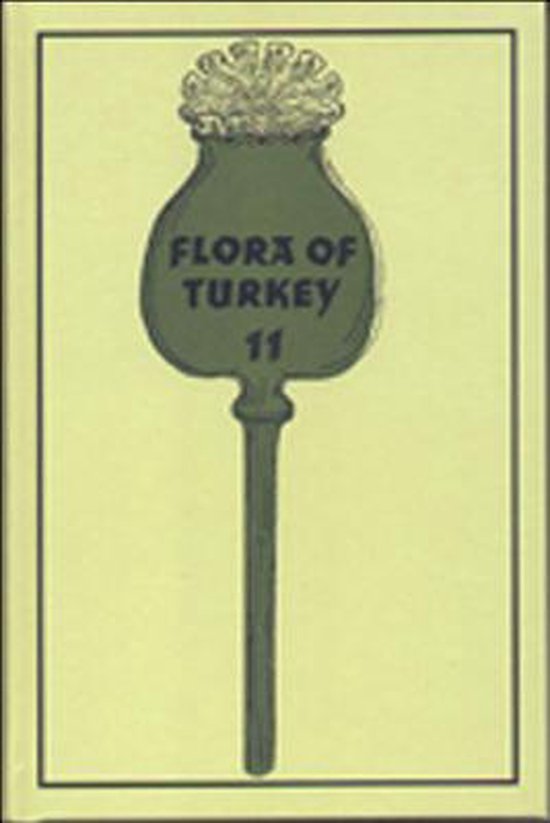 Since the publication of the tenth (supplementary) volume of the Flora of Turkey and the East Aegean Islands, twelve years have passed. Within this period of time, the interest of both foreign and Turkish botanists in the flora of Turkey has not diminished but rather gained momentum. In the last twelve years more than 400 new flowering plant species, either new to science or new records, have been described or recorded from the area of the Flora. In addition, much new information about the richness and interest of the Turkish flora and its importance as a centre of diversity has come to light. All this new knowledge has necessitated the preparation of a new supplementary volume to Professor Davis's monumental work. The following, as well as the accounts of additional taxa, have been included: * Citation of recent revisions and monographs of genera or families, where relevant to the flora of Turkey, under the heading of 'Additional Taxonomic Literature'. * Index to Turkish plant chromosome numbers. This lists all chromosome counts on material of Turkish origin. The list is arranged alphabetically by family and genus, with brief details of provenance and reference to the source where the count was originally published. * Index to Turkish plant chemical compounds. The index lists phytochemical substances reported from material of known Turkish origin. It is arranged alphabetically by family and genus, with brief details of provenance and a reference to the source publication where the information was originally published. This section is a new addition and covers all the flowering plants of the flora of Turkey. * Some statistical information presented in the first Supplement (Vol. 10) has been updated. The new volume will not merely be of interest to botanists in Turkey and throughout the world but will also be a major information source for biologists of other disciplines including ecologists, foresters and conservationists.