An Introduction to Kant's Critique of Judgement 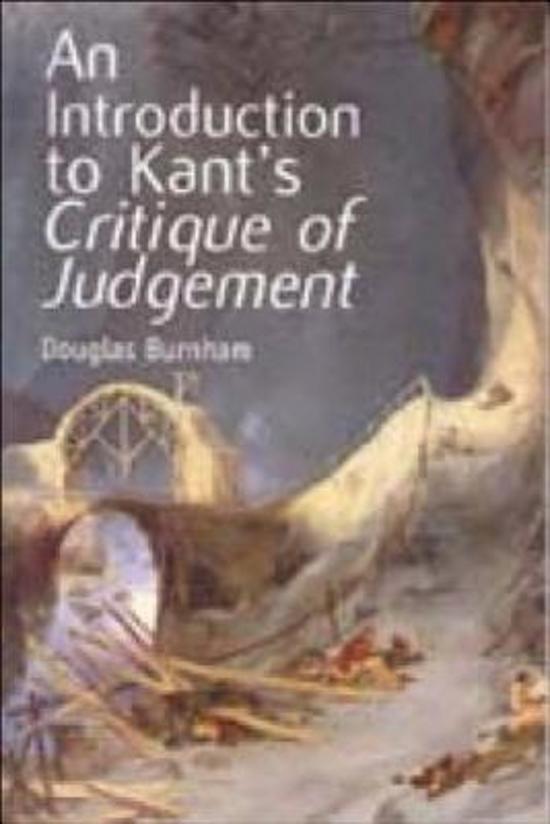 Kant's third Critique, the Critique of Judgement, is regarded as one of the most influential books in the history of aesthetics. This book is designed as a reader's guide for students trying to work their way, step-by-step, through Kant's text. It is also a guide to the text-in-context in that it sets Kant's concepts, language and aims in the context of Kant's philosophy in general and the late eighteenth century. This is one of the first comprehensive introductions to Kant's Critique of Judgement. Not only does it include a detailed and full account of Kant's aesthetic theory (the beautiful, the sublime, genius and fine art), it incorporates an extended discussion of the 'Critique of Teleological Judgement', a treatment of Kant's overall conception of the text and its place in the wider critical system. Designed as an introduction, suitable for undergraduate and first--year postgraduate use, the book assumes no prior knowledge of Kant, or any other particular philosophy. As such, it could be used as an introduction to Kant in general from the point of view of the third Critique. Moreover, it stays with the historical Kant, avoiding 'updating' arguments that sound more like recent theories and including sections of the text that are sometimes neglected. In these ways, the book will be useful as a starting point for understanding Kant's relationship to the eighteenth century and his legacy throughout the nineteenth and twentieth centuries. The choice of text is the Pluhar translation in the Hackett edition. However, throughout, Douglas Burnham provides alternative translations of key terms and phrases, making the book independent of any particular translation of Kant's text. Features * A comprehensive and introductory level text * Useful for understanding Kant's critical system as a whole, and his historical influence * Includes: - translations of key words in brackets in the text - helpful summary boxes at the end of every section of every chapter - a glossary of key terms with definitions and alternative translations