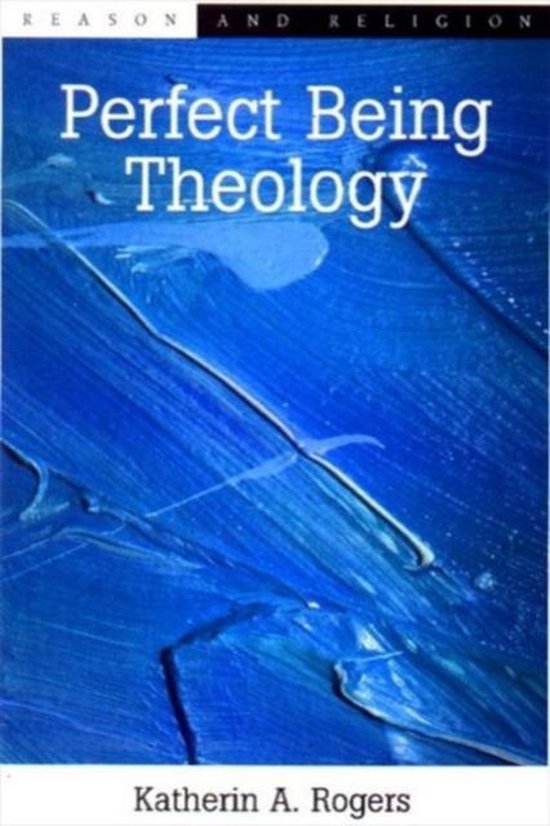 That being than which a greater cannot be conceived.' This was the way in which the living God of biblical tradition was described by the great Medieval philosophers such as Augustine, Anselm and Aquinas. Contemporary philosophers find much to question, criticise and reject in the traditional analysis of that description. Some hold that the attributes traditionally ascribed to God - simplicity, necessity, immutability, eternity, omniscience, omnipotence, creativity and goodness - are inherently incoherent individually, or mutually inconsistent. Others argue that the divinity described by philosophers cannot be the same as the providential God of revelation. In Perfect Being Theology Katherin A. Rogers defends the traditional approach, considering contemporary criticisms but concluding that the most adequate account of the nature of God should build upon the foundation laid by the Medieval philosophers. Written in a lively and accessible style and offering an important historical perspective, this book covers key areas of contention and many of the major ideas and thinkers from all sides of the debate are included.