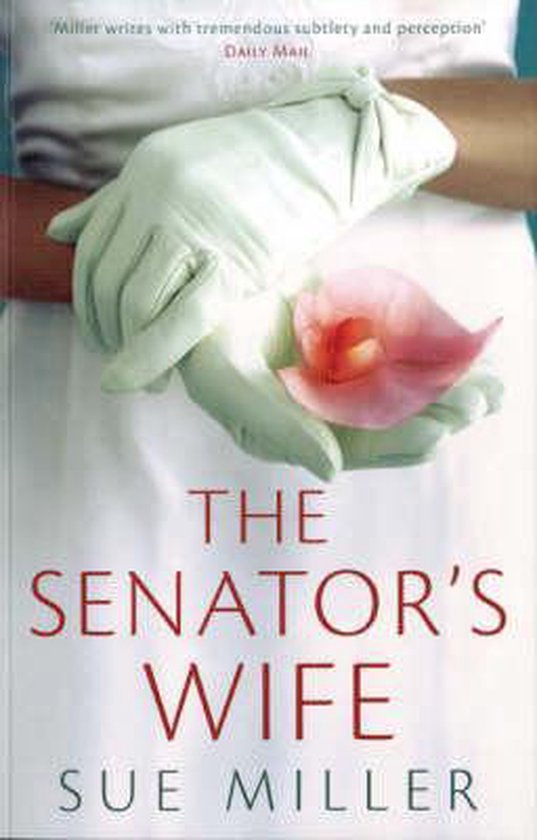 Love came late to Meri, but in a rush: she met Nathan at thirty-six, he moved in a month later, and they married a month after that. Now they are moving to New England and a house of their own - a new life that Meri is not sure she even wants. She loves her husband, but feels there may be trouble ahead. Nathan, however, is boyishly excited that their next-door neighbour is the eminent Senator Tom Naughton, a political hero of his, now in his seventies. The Senator is nowhere to be seen, but Meri strikes up an unexpected friendship with his wife, the elegant Delia, sensing that she has much to learn from her - about marriage, love and motherhood. But soon she comes close to a terrible breach of trust that could ruin everything.