Something In The Sea 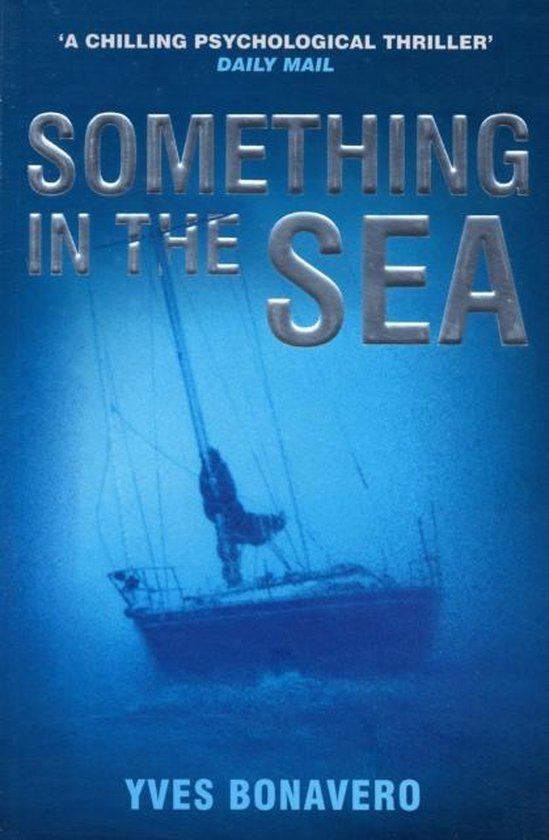 It's a steamy, sultry day during a hot Mediterranean summer and Terence, a rich London lawyer, is relaxing on his yacht with his beautiful wife, Cathy and their young daughter, Lucy. But, the idyllic holiday is shattered when a sudden storm whips up from nowhere. Terence battles into the night to save the lives of his family and guide the boat into Dubrovnik harbour. Unable to go ashore until daybreak, Cathy is tending to her daughter's injuries when a large motor-cruiser pulls up alongside them. Its wounded skipper, Kurt, comes aboard their yacht seeking medical help, and there, in the darkest hours of the night, Terence and Cathy are forced to listen to Kurt's disturbing story.