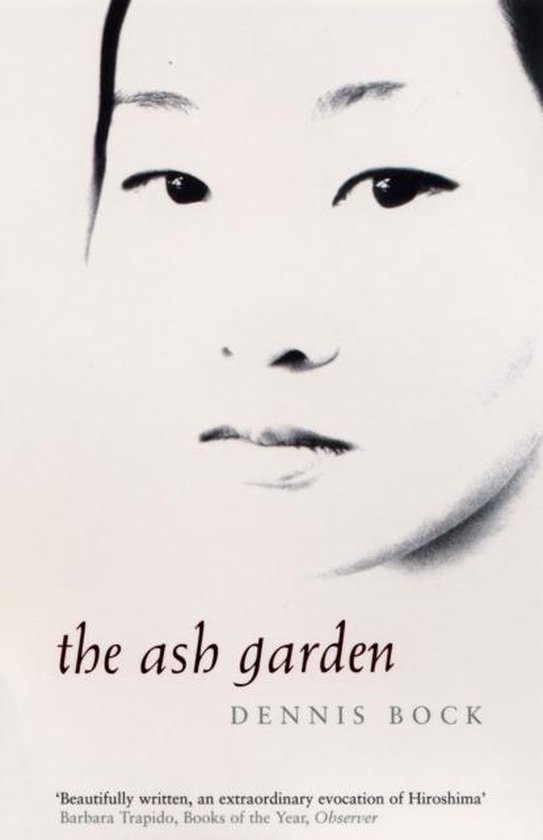 __________________ 'Beautifully written ... an extraordinary evocation of Hiroshima' - Observer 'Remarkable and moving ... a sombre and timely meditation on war, guilt and redemption' - Daily Mail 'An elegant, unnerving novel' - New York Times '... remarkable for its ambition' - The Times __________________ WHAT WOULD HAPPEN IF A HIROSHIMA SURVIVOR ENCOUNTERED ONE OF THE SCIENTISTS RESPONSIBLE FOR THE ATOMIC BOMB? This is the way Emiko Amai recalls August 6th, 1945 - the day she survived the Hiroshima bomb. Emiko was six years old, her parents killed, her younger brother hanging on to life by a thread. A decade later Emiko was among the twenty-five 'Hiroshima maidens' brought for reconstructive surgery to the United States. For Anton Boell and his colleagues at Los Alamos, New Mexico, news of the explosion was confirmation of a dream. Boell was a refugee of conscience from Germany, a recruit to Oppenheimer's Manhattan Project who believed the sooner they cracked these nuclear equations, the safer the world would be. With remarkable clarity and perception Dennis Bock's compelling and poignant novel explores what happens half a century later, when Anton and Emiko finally stand face-to-face.