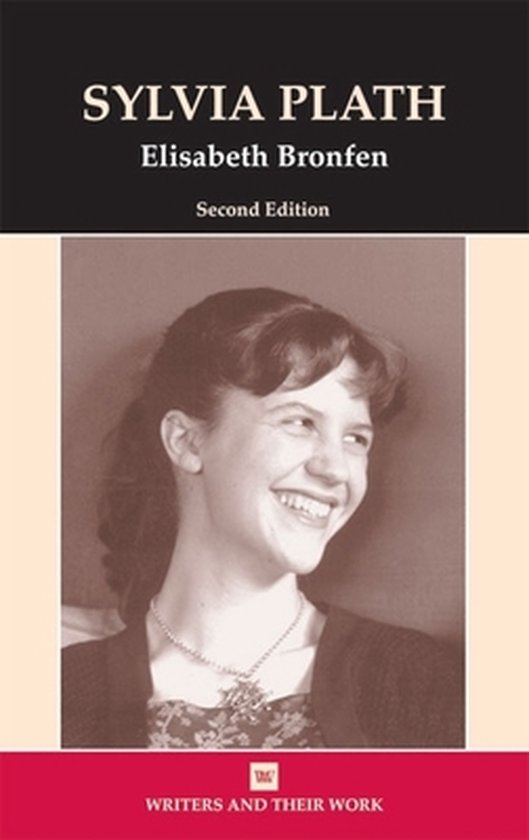 In this new edition of her engaging and original study Elisabeth Bronfen examines Sylvia Plath's poetry, her novel The Bell Jar, her shorter fiction as well as her autobiographical texts, in the context of the resilient Plath-Legend that has grown since her suicide in 1963 and to which, after over three decades of silence. Ted Hughes responded with his collection of commemorative poems, Birthday letters. Arguing that although we can not sever our reading of Plath's work from the critical and biographical writings about her, the study nevertheless offers close readings of texts to explore the various self-fashionings in poetry and prose. Which this highly ambivalent poet developed. The central theme to which this study returns is Plath's insistence on a clandestine traumatic knowledge of fallibility and fragility underlying the fiction of success, health and happiness so prevalent in post-World War Two, whether expressed as anger and violence, as the celebration of feminine figures of transcendence, or as the quiet dissolution of the subject and its world represented in her late Ariel poems; whether giving voice to the relentless self-absorption of her autobiographical texts or psychic recovery in her autobiographical novel, Plath's struggle with gender and cultural identity is astonishingly timely.