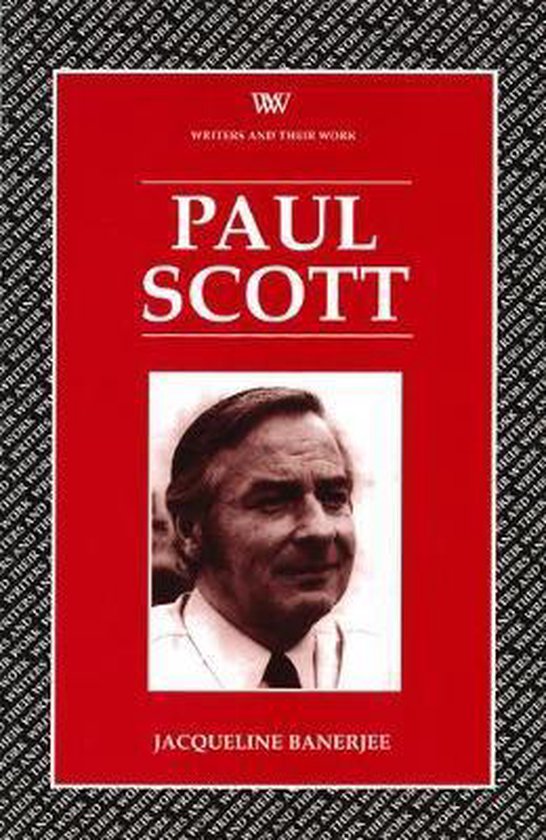 Contrary to popular belief, Paul Scott was not a historical novelist in the realist tradition but a post-modernist who engaged with his readers in narrative of increasing self-consciousness and complexity. Having exposed the identity crisis of the twentieth-century male under army and post-war conditions, he moved on after the 1950's to explore the need for commitment memorably and often brilliantly against various backdrops. This phase culminated in his most frankly experimental novel, The Corrida at San Feliu (1964). However, India, where Scott had served during the war, still exerted a strong pull on his imagination. And in his tour de forceThe Raj Quartet (1966-1975), and its coda, Staying On (1977; Booker Prize, 1978), Scott found in one of the great upheavals of recent times what he had long been seeking - evidence of human being's capacity for moral integrity and love, even in the face of extraordinary challenges.