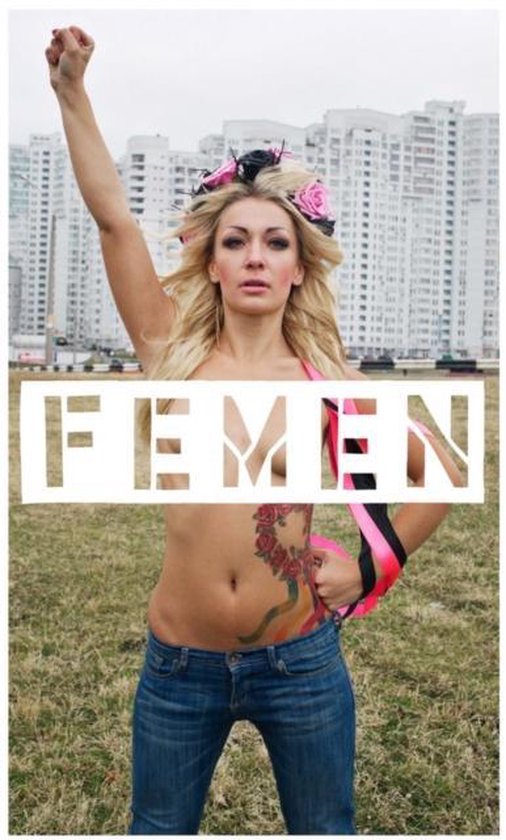 'Ukraine is not a brothel!' This was the first cry of rage uttered by Femen during Euro 2012. Bare-breasted and crowned with flowers, perched on their high heels, Femen transform their bodies into instruments of political expression through slogans and drawings flaunted on their skin. Humour, drama, courage and shock tactics are their weapons. Since 2008, this 'gang of four' Inna, Sasha, Oksana and Anna has been developing a spectacular, radical, new feminism. First in Ukraine and then around the world, they are struggling to obtain better conditions for women, but they also fight poverty, discrimination, dictatorships and the dictates of religion. These women scale church steeples and climb into embassies, burst into television studios and invade polling stations. Some of them have served time in jail, been prosecuted for hooliganism in their home country and are banned from living in other states. But thanks to extraordinary media coverage, the movement is gaining imitators and supporters in France, Germany, Brazil and elsewhere. Inna, Sasha, Oksana and Anna have an extraordinary story and here they tell it in their own words, and at the same time express their hopes and ambitions for women throughout the world.