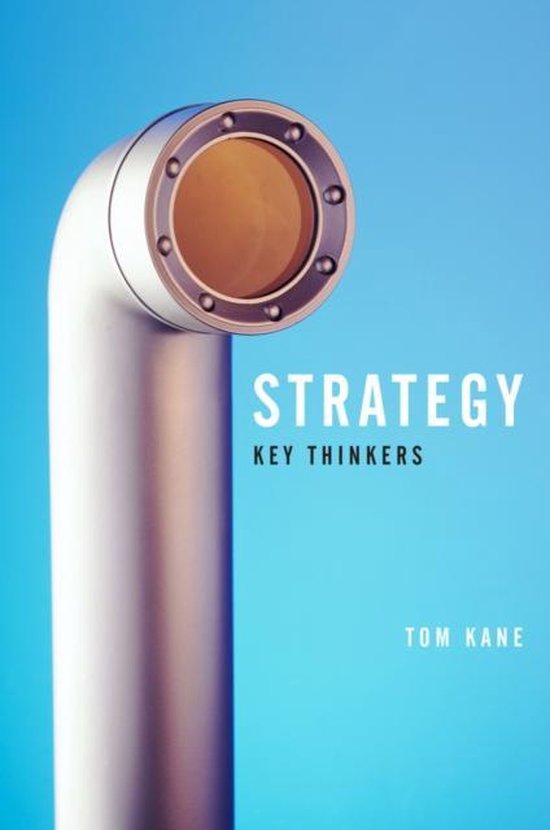 Over twenty two centuries ago, the Greek general Pyrrhus questioned the real gains of military victory. Today we might reflect on the recent wars in Iraq and Afghanistan in much the same way. War is not only cruel but capricious; its outcomes are often bitter and frustrating, even for the winning side. Strategy: Key Thinkers expertly introduces the ideas of major strategic thinkers whose work explores the complex challenges associated with the use of military force. Early chapters deal with the foundational work of Sun Tzu (Sunzi), Thucydides, Vegetius, Machiavelli and Carl von Clausewitz and their relevance to problems facing Western militaries today. The book then considers broader issues, such as the distinctive importance of air and maritime operations, the difficulty of waging offensive land warfare in the face of modern firepower, the implications of nuclear weapons, and the potential of irregular warfare. It concludes by highlighting key themes which connect D and distinguish D the works under consideration, noting how these similarities and differences can inform the strategic debates of the early twenty-first century.