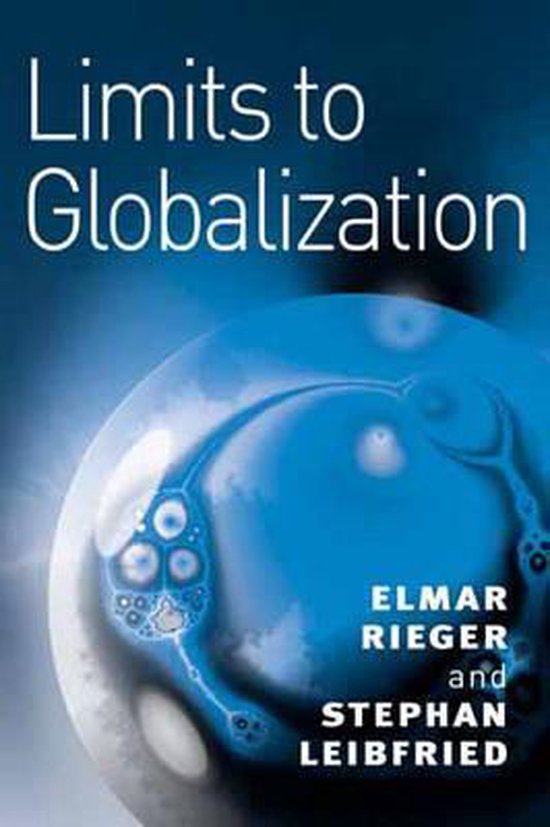 In this exciting new book, Rieger and Leibfried argue persuasively for the need to understand developments in welfare and social provision alongside the processes of globalization. In the two decades following the Second World War, the massive expansion of the welfare state system arguably allowed Western governments to expose their societies to uncontrollable external risks associated with the deregulated global economic environment. The authors contend that the combination of changes in welfare and technological innovation provided the necessary conditions for globalization by limiting some of the more harmful effects of economic change. Today, the developed welfare state is in need of reform for various endogenous reasons. If such reforms are to work effectively, however, Rieger and Leibfried claim that governments must take into account the complex ways in which domestic social policy and external economic policy are interconnected. They maintain that the present climate provides a unique opportunity for policy-makers to engage constructively with globalization, warning that failure to think creatively about welfare in this context could result in governments falling back into an unhelpful and out-moded protectionist stance. Drawing on case studies from Germany and the United States, Rieger and Leibfried show how welfare reform has worked in practice in the Western world. Contrasting these findings with the experience of East Asian states, they go on to argue that whilst welfare systems may appear to be similar, they function in different ways depending on the cultural setting. These cultural differences may condition the way in which welfare state regimes are able to mitigate the effects of globalization upon particular societies and economies.