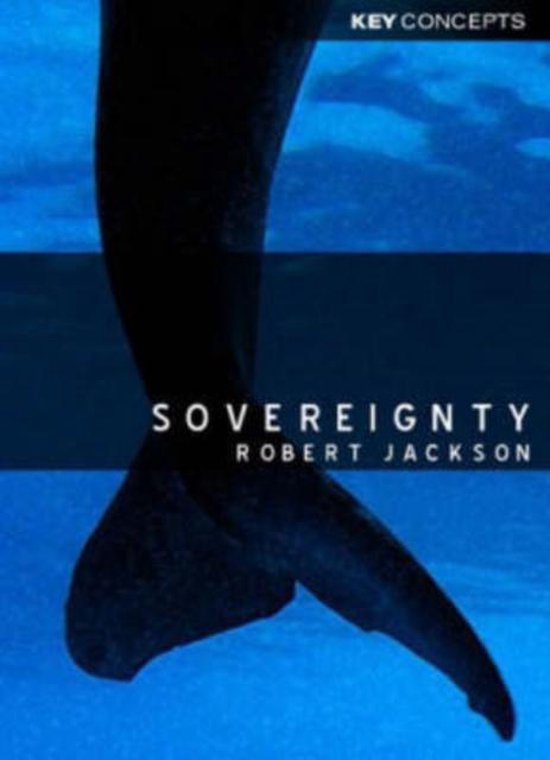 Sovereignty is at the very centre of the political and legal arrangements of the modern world. The idea originated in the controversies and wars, both religious and political, of 16th and 17th century Europe and since that time it has continued to spread and evolve. Today sovereignty is a global system of authority: it extends across all religions, civilizations, languages, cultures, ethnic and racial groupings, and other collectivities into which humanity is divided. In this highly accessible book, Robert Jackson provides a concise and comprehensive introduction to the history and meaning of sovereignty. Drawing on a wide range of examples from the US Declaration of Independence to terrorist attacks of 9/11 he shows how sovereignty operates in our daily lives and analyses the issues raised by its universality and centrality in the organization of the world. The book covers core topics such as the discourse of sovereignty, the global expansion of sovereignty, the rise of popular sovereignty, and the relationship between sovereignty and human rights. It concludes by examining future challenges facing sovereignty in an era of globalization. This interdisciplinary study will be of interest to a wide range of students, academics and general readers who seek to understand this fundamental concept of the modern world.