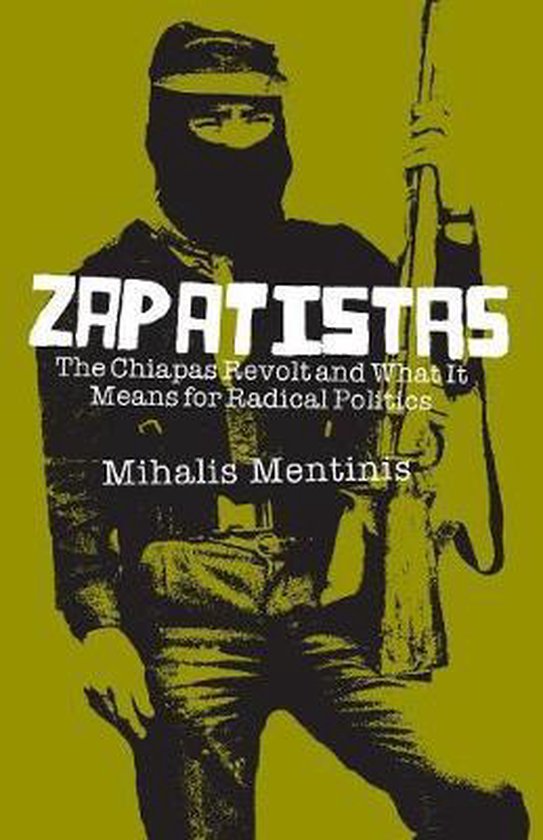 The Zapatista Army for National Liberation burst onto the world stage on 1 January 1994. Zapatista commander Subcomandante Marcos announced a revolution, and declared war on the Mexican government and global capitalism. Since then, the Zapatistas have inspired thousands of activists across the world. They have attracted much attention from political theorists and analysts. Despite this, there is little consensus about the real nature and efficacy of the movement. Zapatistas provides a bold new approach to understanding the insurrection. Mentinis spent nine months visiting the Zapatista autonomous zone, and the result is this unique exploration of the indigenous political theory emerging within the movement. Combining this with an analysis of the integrity of the Zaptista project, Mentinis draws on the concept of the 'event' from Badiou, ideas from Situationism, the 'project of autonomy' of Cornelius Castoriadis and the 'constituent power' of Antonio Negri, to present a rigourous account of the movement and the impact it has had on radical political theory.