A Century of State Murder? 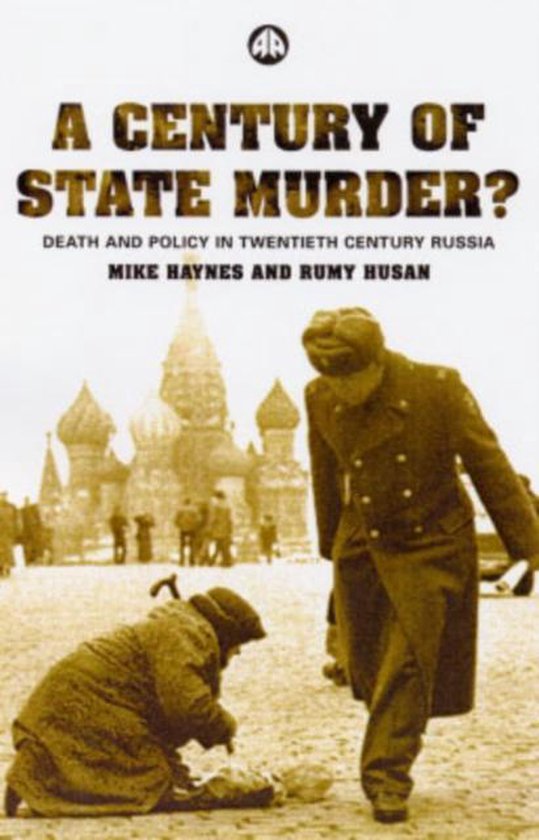 Russia has one of the lowest rates of adult life expectancy in the world. Average life expectancy for a man in America is 74; in Russia, it is just 59. Birth rates and population levels have also plummeted. These excess levels of mortality affect all countries that formed the former Soviet bloc. Running into many millions, they raise comparisons with the earlier period of forced transition under Stalin. This book seeks to put the recent history of the transition into a longer term perspective by identifying, explaining and comparing the pattern of change in Russia in the last century. It offers a sharp challenge to the conventional wisdom and benign interpretations offered in the west of what has happened since 1991. Mike Haynes and Rumy Husan have produced the first and most complete and accurate account of Russian demographic crisis from the Revolution to the present.