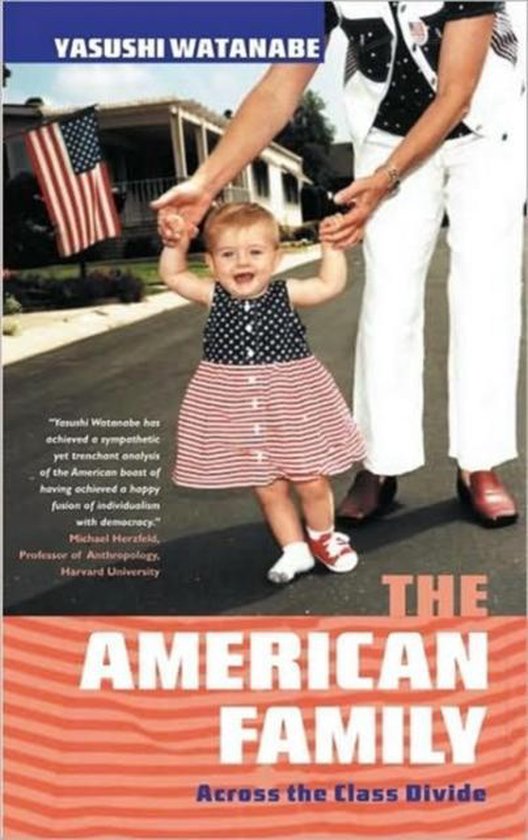 White, middle-class Americans are one of the most understudied groups in the anthropology of the United States - perhaps because of their hegemonic presence in society. This book offers the first ethnography of 'white middle-class America' from a non-native perspective. Yasushi Watanabe, a Japanese anthropologist, examines two social groups in the Boston area to reveal an intimate portrait of the 'American' family. These two groups are at opposite ends of the social spectrum in terms of religious, ethnic and class backgrounds, and in terms of cultural tastes and lifestyles. The first group is upper-middle class, Anglo Saxon, Protestant, mostly Unitarian or Episcopalian - often identified as archetypical middle-class America. This is a wealthy group that includes descendants of the 'Boston Brahmins', one of America's oldest aristocratic families, closely related to Democratic hopeful John Kerry. The second group is working-class or lower middle-class, Irish Catholic, often referred to as 'Boston Irish'. Informed by a wide range of social theory, The American Family is a fascinating study of family dynamics in modern America that explores how Americans construct their social realities and cultural histories, and how modern society shapes their lived experience.