Russia Under Yeltsin and Putin 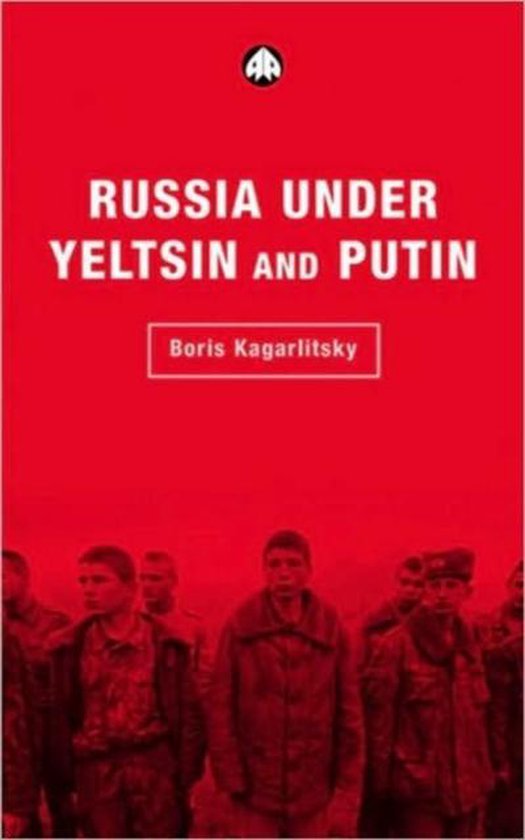 This passionate, pitiless analysis of post-Soviet Russia should be read by all interested in that country's present and future. Library Journal"It is a sorry tale, told with passion and competence." The IndependentRussia has undergone more seismic changes over the last 100 years than almost any other country. The 1917 Revolution, the rapid industrialisation of the 1930s, the following devastation of the Second World War, and the present return to Capitalism has seen the deep impoverishment of the entire population. The key questions which Kagarlitsky addresses are how to understand these changes, and how to characterise the complex process of reform, revolution and counter revolution. In a country with such a turbulent and violent political history, what path should development take, and what lies ahead? Looking in detail at the nature of Russian society and politics since 1990, Kagarlitsky offers an introductory political analysis of the major political and economic developments that have taken place under President Yeltsin, and the legacy he bequeathed so unexpectedly to his successor Putin. He focuses on the role of the media in post-Soviet Russia, corporate structures and their influence on social conflict, the formation of the oligarchy and the role of the left in modern Russia. This is a valuable source for anyone requiring a basic understanding of post-Soviet Russia and a clear historical guide for all students of contemporary Russian history.