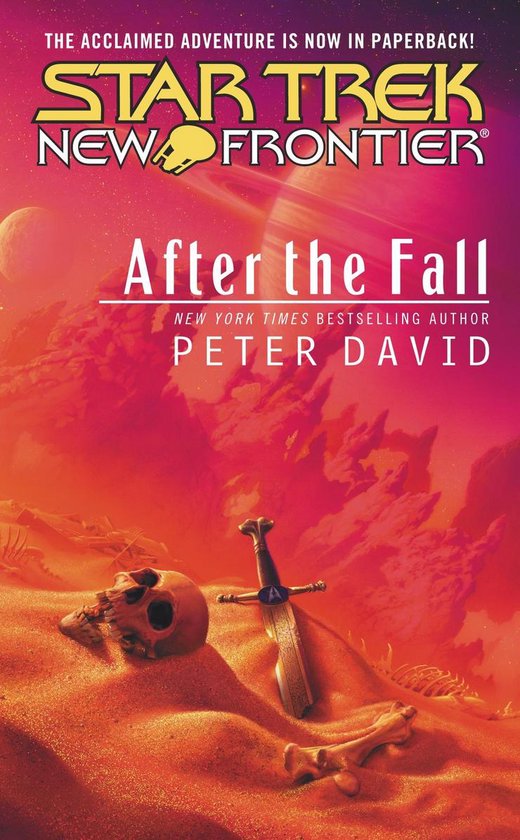 Three years have passed since the events depicted in the previous New Frontier novel Stone and Anvil , and for both past and present crew members of the USS Excalibur, life has taken many surprising twists and turns. Captain Elizabeth Shelby has been promoted and now heads Space Station Bravo; while her former ship, the USS Trident, has a new captain. Soleta has left Starfleet to embrace the perils of exploring her Romulan heritage. The powerful Zak Kebron serves as Excalibur's counsellor and head of security. And Mackenzie Calhoun? Well, Mackenzie Calhoun is still who he is. As Si Cwan, prime minister of the new Thallonian Protectorate, prepares to marry off his sister Kalinda in a politically advantageous alliance that will strengthen his newly restored empire, the bride-to-be is abducted just before the wedding in a calamitous event that threatens to destabilize the entire sector - especially as her abductor is someone all too familiar. As the Excalibur, the Trident, and the entire Thallonian fleet attempt to bring order to their sector of space, no one suspects a mysterious alien force could also be playing a part in Kalinda's disappearance - or that the entire galaxy could soon be facing a long-forgotten enemy.