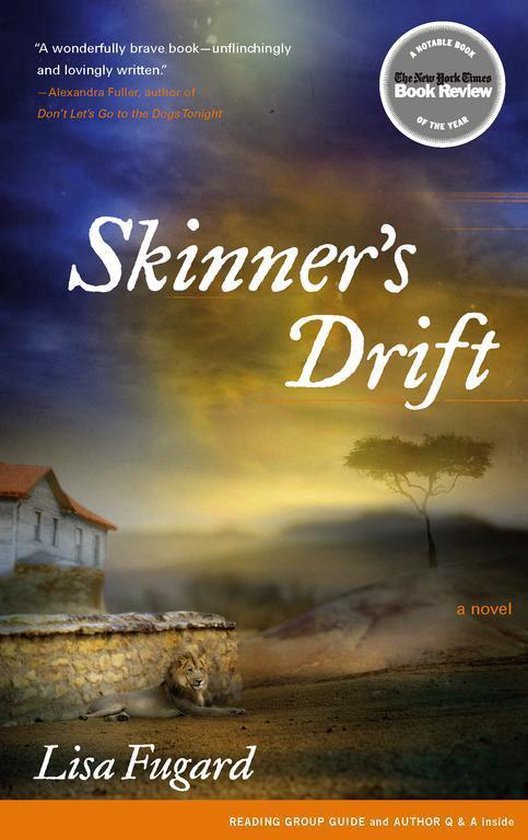 Lisa Fugard's Skinner's Drift is a beautifully written début that reveals the secrets and violence buried beneath the earth of a South African farm.


Skinner's Drift, lying amongst the sandstone rocks of the eastern borders of South Africa, beside the snaking bed of the Limpopo River, was Eva Van Rensburg's home. As a young girl she would range through its mopane trees at night, hunting jackals with her stammering father. But as soon as she grew up, Eva fled the farm and has not returned for more than ten years. Now, as her father lies dying in hospital with only his claustrophobic sister for company, Eva must go back to confront her family and remember the beauty, and the horror, of her life on Skinner's Drift.


'A wonderfully brave novel - unflinchingly and lovingly written. It is books like this - books that shake the dust out of our heads and hearts - that allow us all to understand our past slightly better and walk forward more confidently' Alexandra Fuller


'Fugard wonderfully captures the swift rivers of change in which contempt and fear, resentment, righteousness and loyalty churn in one unending torrent' Daily Mail


Lisa Fugard grew up in South Africa and now lives in the desert of Southern California with her husband and young son. Her short stories have been published in magazines and literary journals and she has written many travel pieces for the New York Times. Skinner's Drift is her first novel.