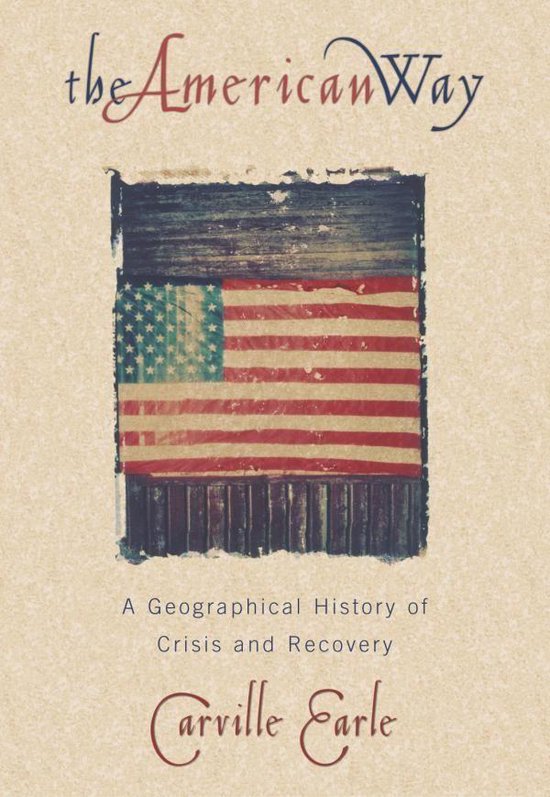 The geography of contemporary U.S. political economy—the relocation of firms toward the sunbelt and abroad; the decline of manufacturing in the rust belt; and the rise of footloose producer services, NAFTA-inspired trade flows—has roots that run deep into our past. This innovative history by one of our most distinguished historical geographers traces their growth back to the seventeenth-century origins of liberalism, republicanism, and the regular financial crises by then endemic in capitalist societies. The problem the English and then the Americans faced was overcoming these crises while avoiding the political extremes of royal absolutism and later of socialism, communism, and fascism. The English way alternated between the doctrinaire ideologies and geographies of republicanism and liberalism. In 1776, by mixing elements of both, Americans created entirely new ideological alloys. Henceforth, policy regimes alternated between Democrats and Republicans and their distinctive fusions of liberal and republican ideology. Democrats combined publicanism's tenets of equality, diversified and volatile regions, and consumer revolution with liberalism's tenets of free trade, geographical consolidation, and dispersion (New Deal 'liberalism'). Republicans mixed liberalism's biases toward elites, regional specialization and stability, and producer revolution with republicanism's tilt toward nationalism, expansionism, and demographic concentration (Reagan's America). Muddying liberal and republican ideologies and geographies in ways that tempered their extremes, Americans would add one more twist. Thrice, upon the birth of the first, second, and third republics, they enlarged the geographical jurisdictions of the federal government, extended the domains of U.S. power, and redefined the nature of the state. Carville Earle defines these enlargements as the distributive and partisan 'sectional state' of the 1790s, the regulatory and redistributive 'national state' of the 1880s, and the neoliberal 'transnational state' of the 1980s. In tandem with the American dynamic of crisis-and-recovery, the author argues that these three 'states' have fashioned a dynamic and dialectical series of geographies that, as tools of ideology, have done much more to ensure the growth and viability of the U.S. economy, polity, and society.