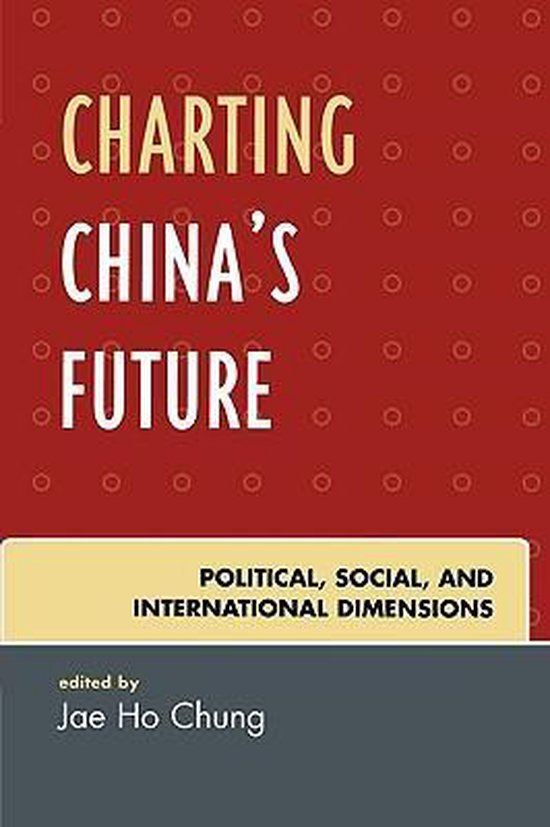 China has become an undisputed global phenomenon, yet twenty-five years ago, its remarkable accomplishments were largely unforeseen. In an ambitious effort to predict China's coming decades, this book explores not only the economic development that has been a key indicator of its success but the often veiled political, social, and international determinants that will be crucial. Leading scholars draw on their years of experience and on-the-ground understanding of current trends to make informed estimates of China's path, positing that its future may well hold neither threat nor collapse. All of the contributors provide a set of scenarios and order them in terms of likelihood, including the seven factors they have identified as central to charting China's future: the Communist Party, local electoral reforms and rule of law, the federalist possibility, social unrest, foreign policy orientations, Sino-American relations, and the Taiwan conundrum. This book is a must-read for anyone who wants to understand China as it rises in power on the world stage. Contributions by: Jean-Pierre Cabestan, Jae Ho Chung, Bruce J. Dickson, Peter Hays Gries, Tao-chiu Lam, Yawei Liu, Gilbert Rozman, and Shiping Tang