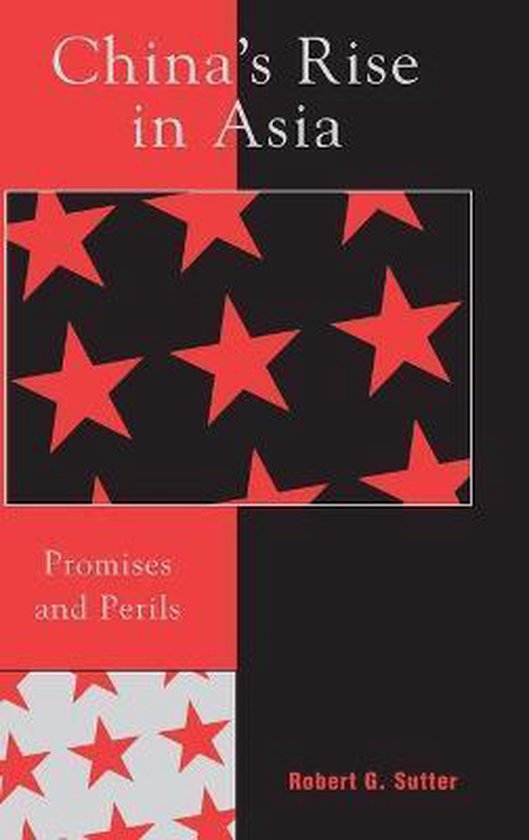 China's rapid military and economic growth has fuelled a steady stream of analysis and debate about the PRC's motivations and objectives regarding the United States. Yet until now, there has not been a sustained, single-authored assessment in English of China's expanding influence in Asia in the post-Cold War period. Respected analyst Robert G. Sutter draws on his extensive experience in the region to explore the current debate on China's rise and its meaning for U.S. interests by examining in detail China's current and historical relations with the key countries of Asia. He finds a range of motivations underlying China's recent initiatives. Some incline Chinese policy to be cooperative with the United States, others to be competitive and confrontational. Sutter's nuanced study shows that U.S. power and influence continue to dominate Asia and play a critical role in determining China's cooperative or confrontational approach. He argues that the Bush administration's policies of firmness and cooperation have encouraged China to stay on a generally constructive track in the region.