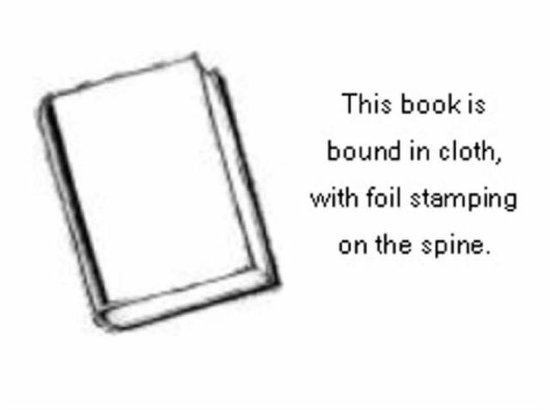 Pondering the Passion: What's at Stake for Christians and Jews? explores how the story of the death of Jesus has been imagined and portrayed over the centuries. In the shadow of the Holocaust and under the eye of contemporary scrutiny, the varied and often conflicting depictions of the Passion of Christ raise questions lying at the heart of both the Jewish and the Christian faiths: Who was Jesus? Why was he executed? What role did the Jews play in his death? How is Jesus' death redemptive? What does it mean to be saved? What are the psychological effects of seeing Jesus brutalized? How can artistic and creative license affect belief and doctrine in the religious imagination of the Judeo-Christian tradition? Beginning with the world of the first century and the circumstances of Jesus' execution, the prominent Protestant, Catholic, and Jewish contributors consider the diverse perspectives of the canonical gospels; depictions of the Passion in Christian art, music, drama, and film; biblical and theological interpretations of the crucifixion; and contemporary ethical, educational, and psychological issues. Edited by Philip Cunningham, a leading authority on Jewish-Christian dialogue, this collection is must reading for anyone seeking a deeper understanding of Christ's Passion, Death, and Resurrection, especially in light of contemporary depictions of and discussions over depictions of the Passion.