Endangered Rivers and the Conservation Movement 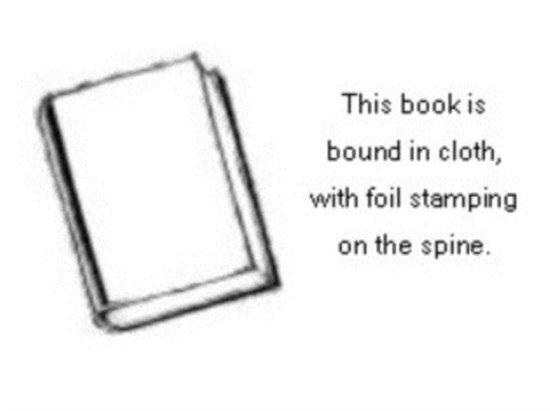 A dam proposal sparked the first great conservation battle in the United States when John Muir fought to safeguard Hetch Hetchy Valley in Yosemite National Park. Since then, people have worked to preserve free-flowing rivers from Florida to Alaska, and in doing so, they have changed the way natural resources are managed in America. In Endangered Rivers, Tim Palmer traces the growth of this movement and he chronicles the development of a national consciousness that values our rivers as lifelines for wildlife, fisheries, parks, wilderness, recreation, and communities. Based on careful research and hundreds of interviews, Palmer's information-packed narrative is regarded as a classic in the field of conservation. The first edition of this book is now updated and includes two new chapters that chart the course of conservation during the past twenty years and explore how the movement to protect rivers will likely change in the twenty-first century. This book will fascinate all who care about rivers and it will engage those who seek to understand environmental history, resources management, and the evolution of government programs in response to people's changing needs.