Postcommunist Transformation and the Social Sciences 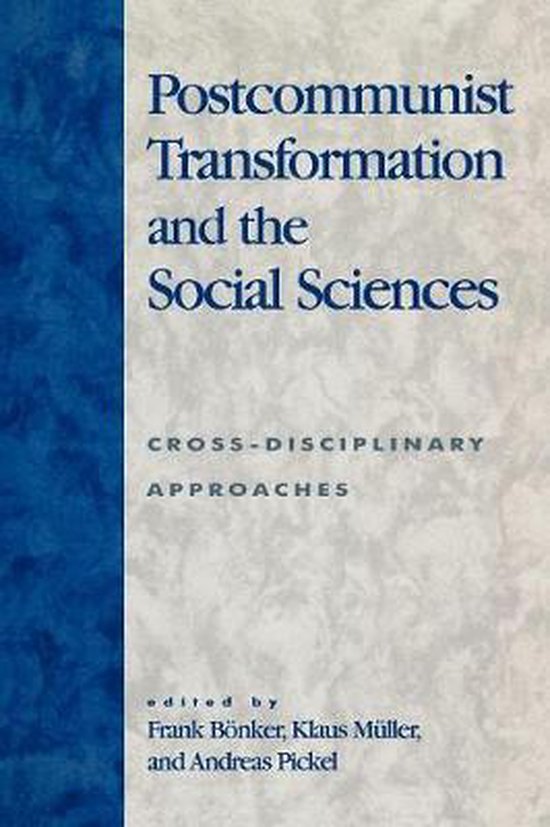 This book is a methodologically self-conscious and intellectually ambitious effort to advance the social science debate on postcommunist transformation beyond the limitations of its first decade. Offering theoretically innovative and empirically current analyses of fundamental economic, cultural, and political problems of systemic change and reform in central and Eastern Europe, the authors broaden and deepen the research agenda by developing a set of interrelated approaches that are cross-disciplinary, sociologically informed, historically comparative, and global. The bookOs major substantive themes revolve around problems of postcommunist socioeconomic transformations. Specifically, the book explores postcommunist systemic change, the role of religion and collective identity, the significance of trust and economic culture, patterns of state-economy interactions in enterprise restructuring, the context of EU expansion, the strengths and weaknesses of economic theory and neoliberal doctrine, and the history of ideas in the postcommunist transformation debate. Bringing together leading experts in the field to illustrate the fruitfulness of multidisciplinary analysis in understanding socioeconomic transitions, this work will be valuable for economists, sociologists, and political scientists alike.